The Kills have compiled an extraordinary career spanning b-sides and rarities album titled, appropriately, Little Bastards. The songs date back from the band’s first 7-inch singles in 2002 through to 2009. All of the material has been newly remastered for release, and marks the first ever vinyl pressing for some of these tracks.

The compilation includes the unreleased and never-before-heard demo ‘Raise Me’ from the 2008-2009 Midnight Boom era. Other highlights include ‘I Call It Art’ from the Monsieur Gainsbourg Revisited covers compilation, the brilliant Midnight Boom digital bonus track ‘Night Train’, a blistering performance of ‘Love Is A Deserter’ from an XFM radio session and a handful of classic American roots songs performed with the kind of bruising delivery they’re famous for: Howlin’ Wolfs’ ‘Forty Four’, Screamin’ Jay Hawkins’ ‘I Put A Spell on You’ and Dock Boggs’ ‘Sugar Baby’.

First ignited over trans-Atlantic mixtapes shared between two kindred spirits at the turn of the Millennium, the past two decades have seen The Kills master a savage balance, unleashing artful detonation and subtle vocal and guitar violence. That’s five albums and four EPs where Alison Mosshart and Jamie Hince reimagined the possibilities of modern duality – alchemizing garage rock, punk, and blues into smoke clouds, psychic carnage, and a smouldering nocturnal slink into a northwest passage between Outkast and Suicide. Their last album, Ash & Ice (2016), was universally lauded, and their most recent release –  a 2018 cover of Saul Williams’ ‘List Of Demands’ b/w Peter Tosh’s ‘Stepping Razor’ – marked 15 years since their first album as The Kills, 2003’s Keep On Your Mean Side. As performers, their chemistry is unmatched and unfettered; magnetic and enthralling whether drenched in guitar feedback or delivering a piano-led torch song under a single spotlight.

The Kills have transcended whatever genres first claimed them and inhabit an entirely unique place in music culture. They are themselves. Inimitable and unparalleled, Little Bastards is a musical refresher manifest as a shot of pure adrenaline. Enjoy the memories. Long may they blaze. 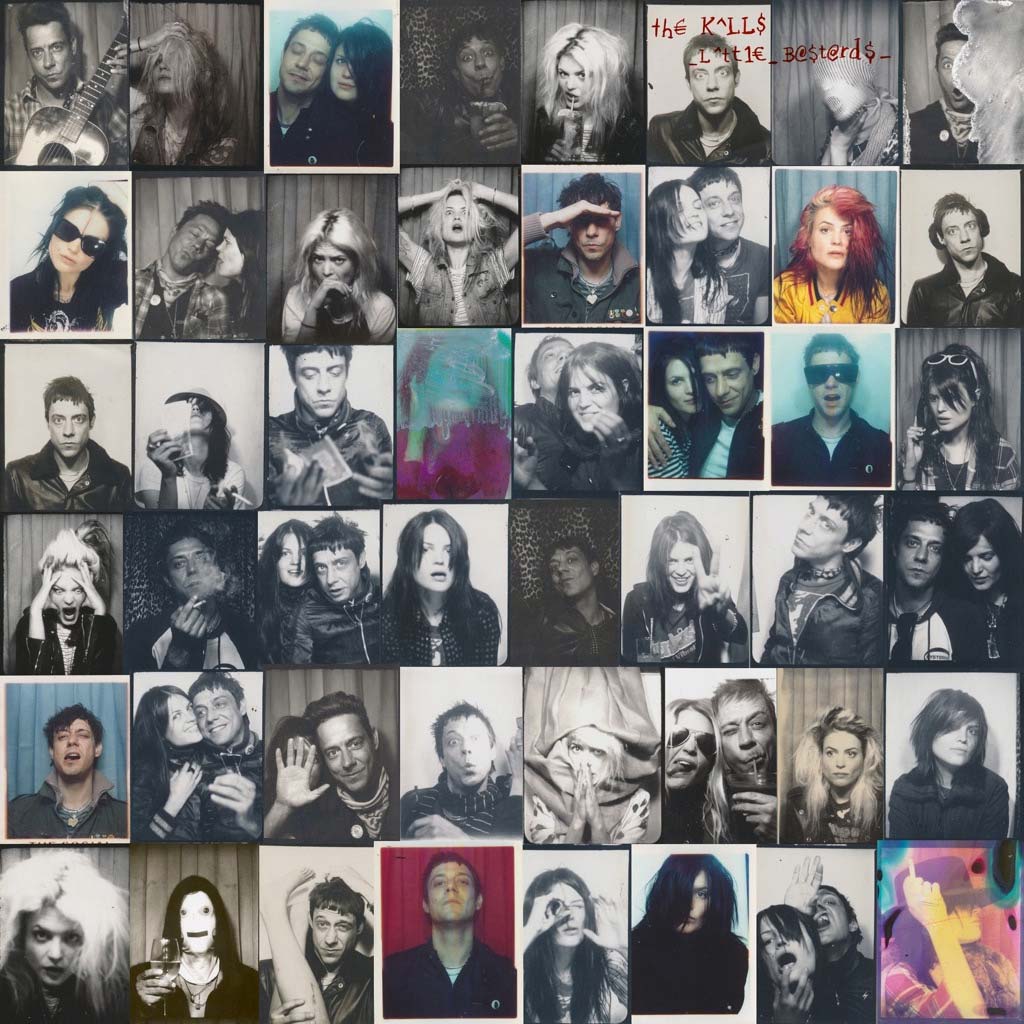