‘To Be Kind’ is the thirteenth studio album by lauded NYC experimental rock band Swans, released on May 12, 2014.

The album peaked at number 37 on US Billboard 200, and debuted at number 38 on the UK Albums Chart. Both are the highest chartings that Swans had ever achieved on a studio album, and it is the first time that the band cracked the top 40 in both countries. 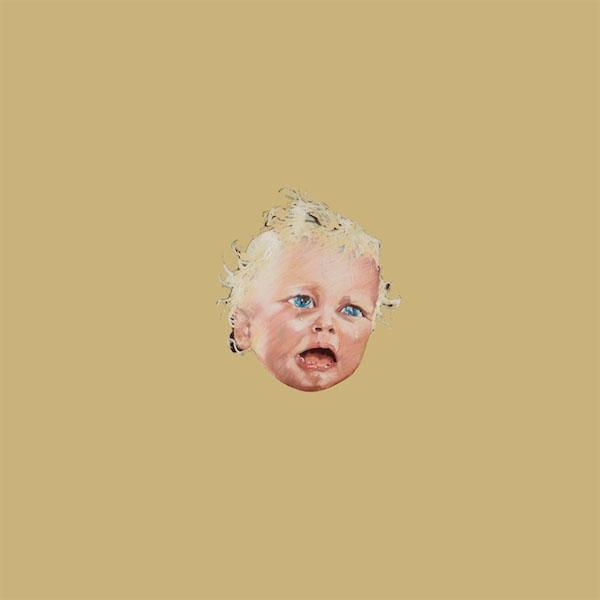