Straitjacket Fits debut album Hail, is set to be reissued on July 24, 2020 via Flying Nun Records.

Obviously, this announce is deeply tinged with sadness following the loss of Andrew Brough; gifted songwriter and guitarist of the Straitjacket Fits, Bike and Dunedin band The Blue Meanies. Andrew’s music’s impact is undeniable and it’s unimaginable to think of a world without his contributions to kiwi music. For months, the Flying Nun team had been working away with Straitjacket Fits to produce this special reissue, manufacturing was underway and set to announce right before we heard the tragic news of Andrew Brough’s passing. After a lot of thought and discussion with the band, we wanted to share the reissue, one that includes some of Andrew’s most memorable Straitjacket Fits songs like “Sparkle That Shines” and “Fabulous Things”. Thank you Andrew.

Formed in 1986 following the demise of the Doublehappys, Shayne Carter (vocals, guitar) and John Collie (drums) created Straitjacket Fits with Andrew Brough (vocals, guitar) and David Wood (bass). The band’s debut release, Dialing a Prayer EP appeared in 1987 before their bone-chilling, epic 1988 album Hail. Both records were recorded at The Lab studio in Auckland with Terry Moore (The Chills). The forthcoming 2020 reissued version of Hail is a combination of both those records as it was originally released in the UK by Rough Trade, making it a special collectors’ item for Straitjacket Fits and Flying Nun fans alike.

“In 1987, we wondered how the Life in One Chord material like ‘Dialling a Prayer’ and ‘She Speeds’ along with the Andrew Brough contribution ‘Sparkle that Shines’ could be bettered. Where could the band go after producing material like that?” reflects Flying Nun Records founder, Roger Shepherd.

“An indication soon came during their increasingly incendiary live shows. ‘Hail’ and ‘Grate’ suggested a monolithic guitar monster future and while that is part of what can be found on Hail there is a remarkable diversity of song and sound on show. The oft-described Shayne Carter/Andrew Brough duality of sour/hard and sweet/soft is a simplified observation of what is a much deeper and richer stew of ideas and sounds.”

Hail is an album that showcases the many strengths of Straitjacket Fits in the early part of their development. It is a record full of furious off-piste guitaring and startling vocals anchored by a granite hard rhythm section but that also showcases gentler melodic material including a cover of Leonard Cohen’s ‘So Long Marianne’. But generally, the songs are more experimental in nature with a considerable range of material from Andrew Brough’s standout ‘Fabulous Things’ to the vigorous guitar noise of Shayne Carter’s ‘Grate’.

Hail is a documentation of a band on the up, a band flexing its potential and oozing confidence and optimism. With Hail, the Straitjacket Fits were well on their way to giving the rock ‘n’ roll thing their very best shot. 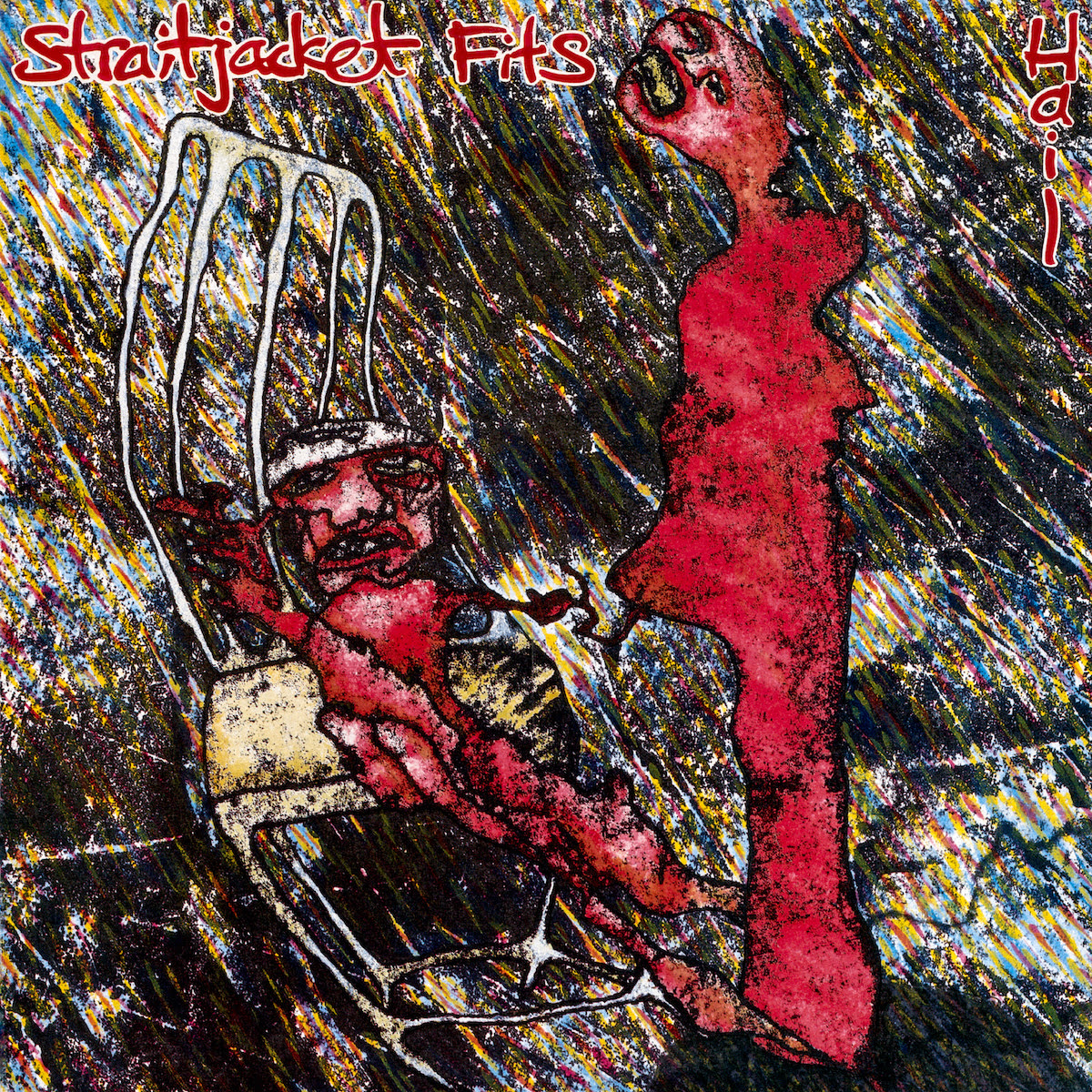