Australian metal outfit Parkway Drive have announced Viva The Underdogs, the soundtrack to the band’s documentary film of the same name!

The documentary, ‘Viva The Underdogs,’ features over a decade of behind the scenes personal footage, coupled with unprecedented access to the band’s most explosive live tours and world’s biggest music festivals. 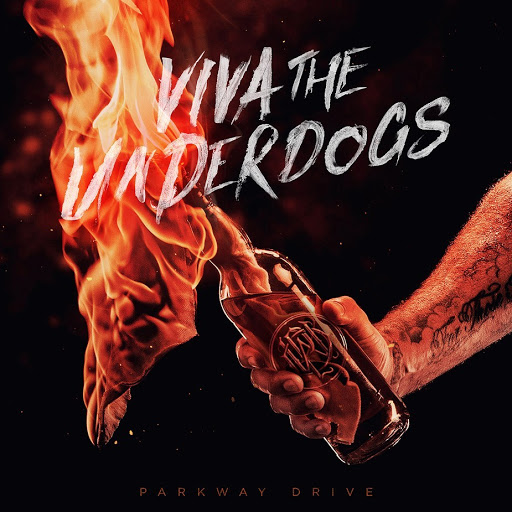