When considering any great work of art, it’s natural to wonder what might have inspired it: ‘the story behind the song’. Mark Lanegan’s new album, ‘Straight Songs Of Sorrow’, flips that equation. Here are 15 songs inspired by a story: his life story, as documented by his own hand in his new memoir, ‘Sing Backwards And Weep’.

The book is a brutal, nerve-shredding read, thanks to Lanegan’s unsparing candour in recounting a journey from troubled youth in eastern Washington, through his drug-stained existence amid the ’90s Seattle rock scene, to an unlikely salvation at the dawn of the 21st century. There’s death and tragedy, yet also humour and hope, thanks to the tenacity which impels its host, even at his lowest moments.

‘Straight Songs Of Sorrow’ combines musical trace elements from early Mark Lanegan albums with the synthesized constructs of later work. The album feels both definitive and unique, a culmination of its creator’s arc yet also indicative of the energy that drives him onto future horizons. No wonder Lanegan is proud. 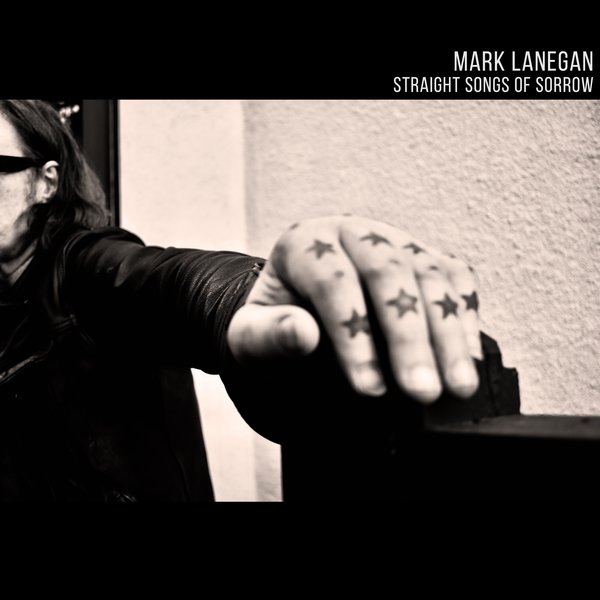