On her debut album Butterfly Blue, Brisbane artist Mallrat’s prized pop song writing embodies the spirit of its titular creature – but without the delicacy that keeps you at a distance. Over a dozen clever and open-hearted tracks, Mallrat – aka Grace Shaw – draws you in close and shows you the world through her wide, hopeful eyes.

With combined streams topping 300 million, her trio of early Eps – Uninvited (2016), In The Sky (2018), Driving Music (2019) are documents of an artist on the rise. In the process of making them, Shaw swapped the Brisbane suburbs for Los Angeles, and toured both at home and internationally, including European and North American supports for Maggie Rogers and King Princess, selling out headline shows from London to New York to Sydney, and collecting fans in the likes of Mark Ronson on the way. 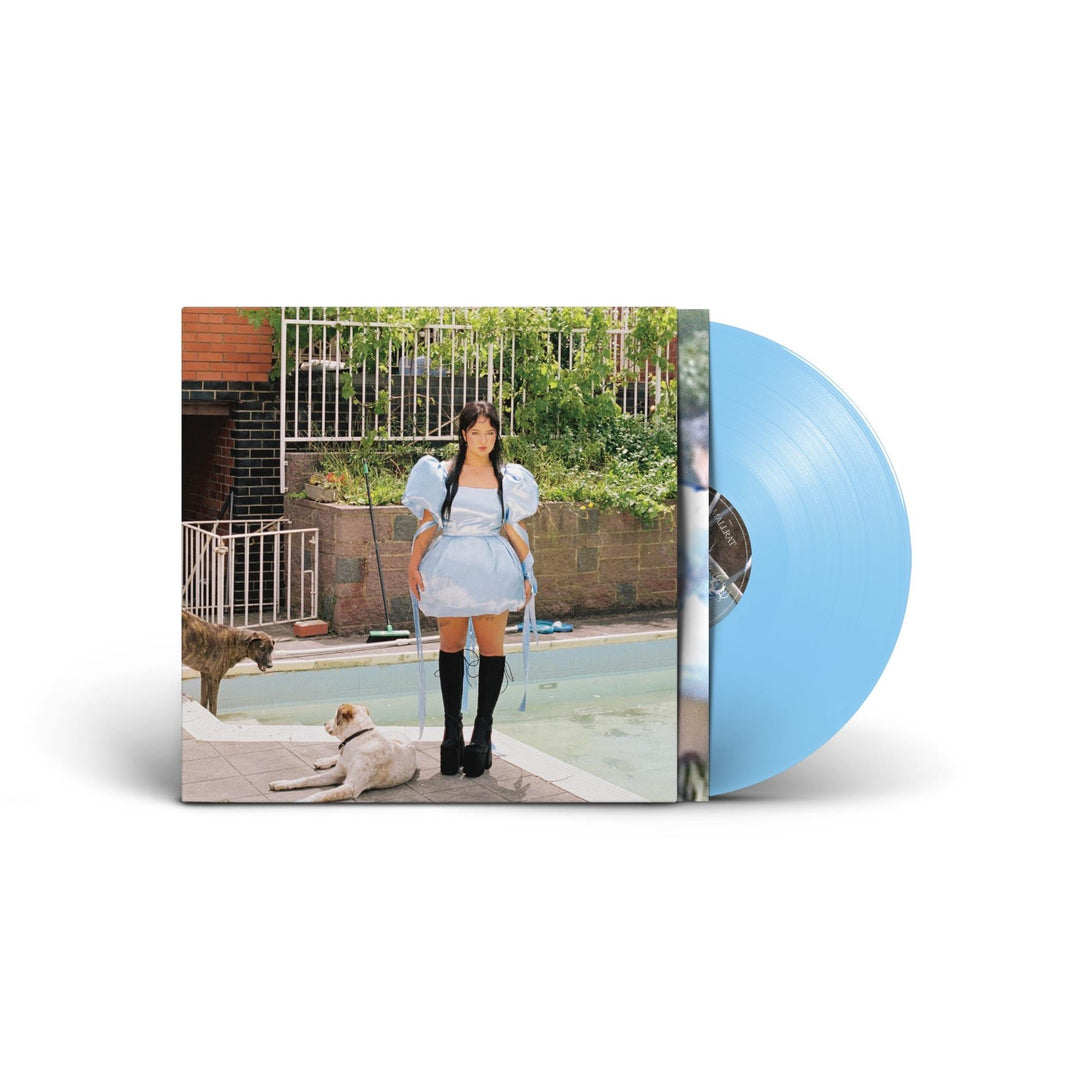