Rising Sydney pop-rock duo Lime Cordiale – better known to their folks as brothers Oli and Louis Leimbach – have been on the Aussie scene for over a decade now, and have decided to compile all of the music they’ve made during this time into new 4-LP compilation The Collection Boxset!

The Collection Boxset includes the following:

And also available for fans who already have the first two LPs on vinyl, the 2-LP Relapse Boxset which includes just the music that hasn’t been on wax before the the set of past cards!

Break out the lime cordial!! 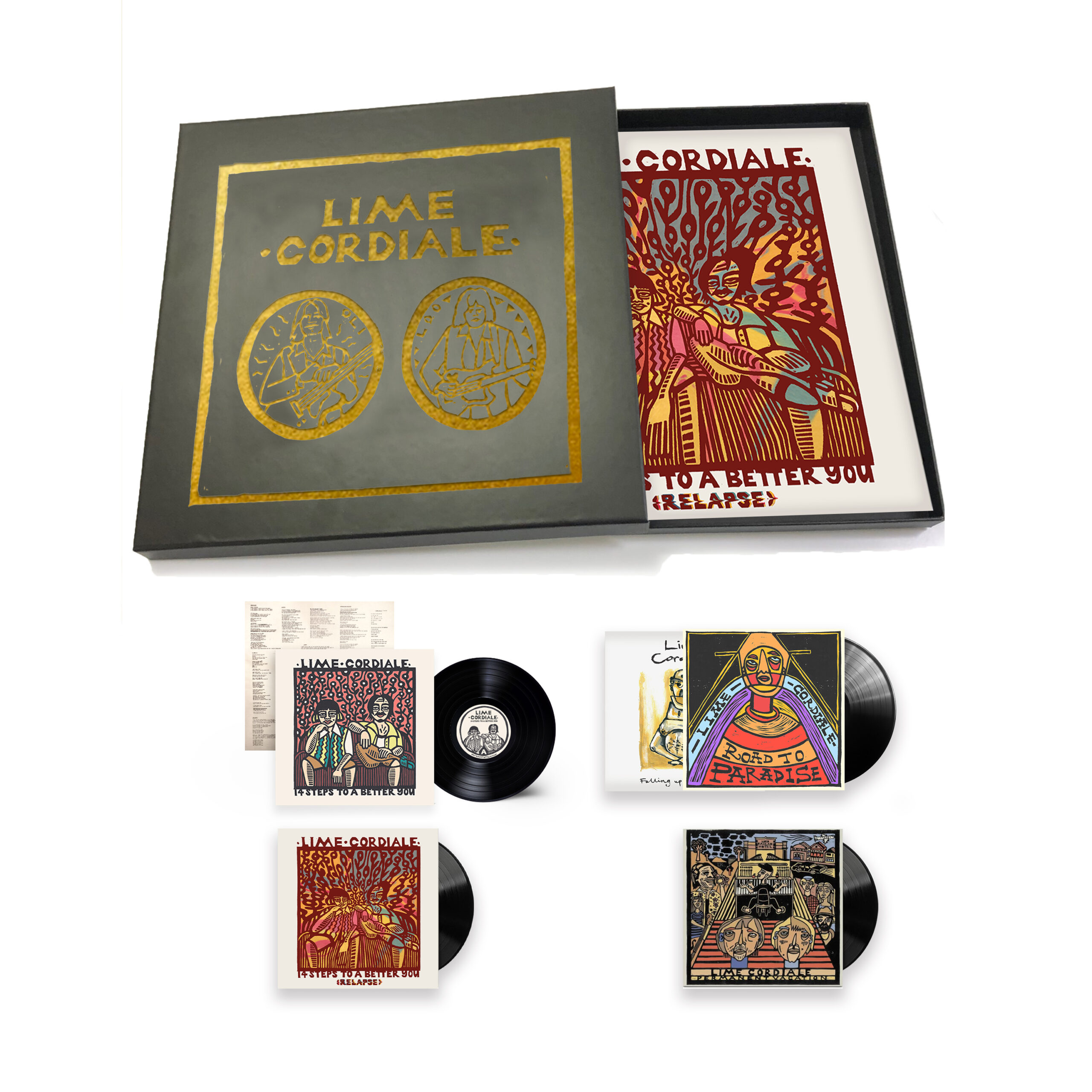