Kurt Vile’s Speed, Sound, Lonely KV (EP) was recorded and mixed in sporadic sessions that spanned four years at The Butcher Shoppe studio in Nashville, TN. It includes five songs — covers of John Prine and “Cowboy” Jack Clement as well as two originals — and was recorded alongside a cast of local heavies like Bobby Wood, Dave Roe, and Kenny Malone with Dan Auerbach (The Black Keys) and Matt Sweeney (Chavez, Superwolf) tossed into the mix as well.

Most importantly, it features what KV has called “Probably the single most special musical moment in my life” – a duet with the late John Prine on the songwriter’s well-loved tune, ‘How Lucky’.

“The truth is John was my hero for a long time when he came into The Butcher Shoppe to recut one of his deepest classics with me. And, man, I was floating and flying and I couldn’t hear anything he told me while he was there till after he was gone for the night,” notes Vile in a personal statement that accompanies the record.

“A couple nights later we were playing ‘How Lucky’ together again; this time onstage at the Grand Ole Opry on New Year’s Eve at the turn of 2020. Nothing like seeing John and his band of musical brothers and family and friends playing into the new decade in front of an adoring audience on that stage in Nashville, TN… and, yup, that’s just how lucky we all got that night.”

Speed of The Sound of Loneliness

How Lucky (with John Prine) 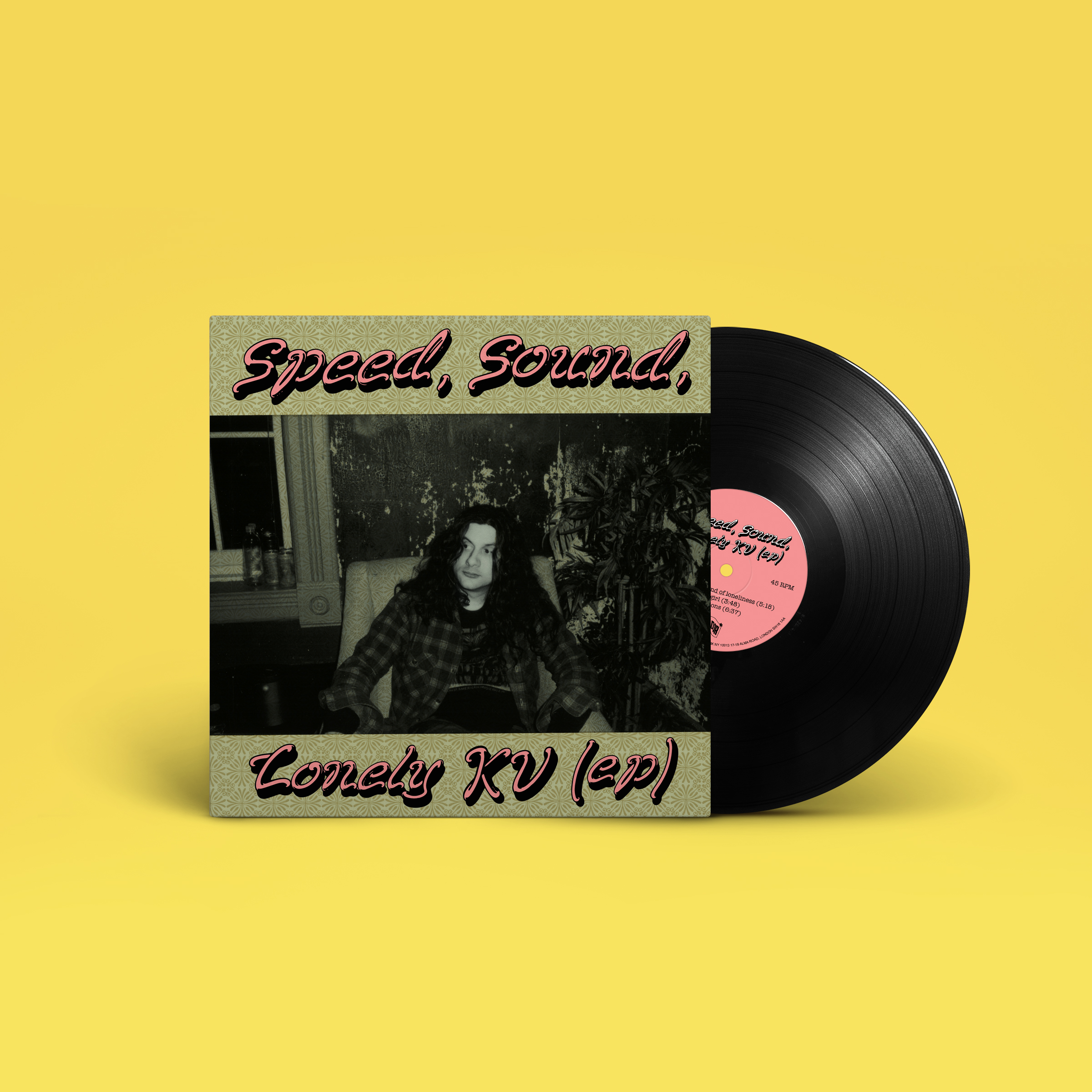