Typically, Gizzard albums pursue a single theme or style – but part of the thrill of O.G. for the group was the opportunity to present new ideas without committing the entire album to just one.

It’s both the perfect entry point for newcomers, and a solid treat for the faithful. 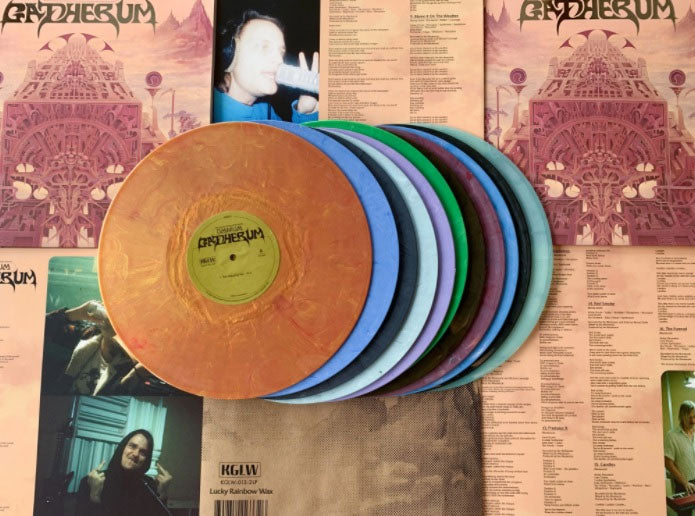