As Long As You Are is the brand new album from Baltimore’s much-beloved Future Islands.

Future Islands are a band whose brilliance was always hiding in plain sight. One viral moment might have catapulted them to worldwide recognition, but they were just doing what they always did – pouring their heart and soul into every moment, and channelling art’s great power to spread love and hope. It was, quite simply, who they are. Yet success is a fickle beast. Burn out, self-doubt, wrestling with expectations; Future Islands have been through them all and emerged with As Long As You Are, an album all about trust, and one that triumphantly begins their third act.

Long, hard years on the road, and the sense of constantly travelling away from something, have shaped the band many ways, both spiritually and physically. Always leaving, never arriving, the horizon an impossible destination to be chased but never caught. But As Long As You Are looks the other way. It gazes tenderly at what we’ve got to come home to and how that nourishes us, however far away we may be.

“As an artist, you always have fears that you’re just gonna get old and then people won’t care,” says frontman Samuel T. Herring. “But this is what we’re supposed to sound like and, to us, it’s the best we’ve ever sounded. As Long As You Are is another step in defining who Future Islands is, and that’s really important.” 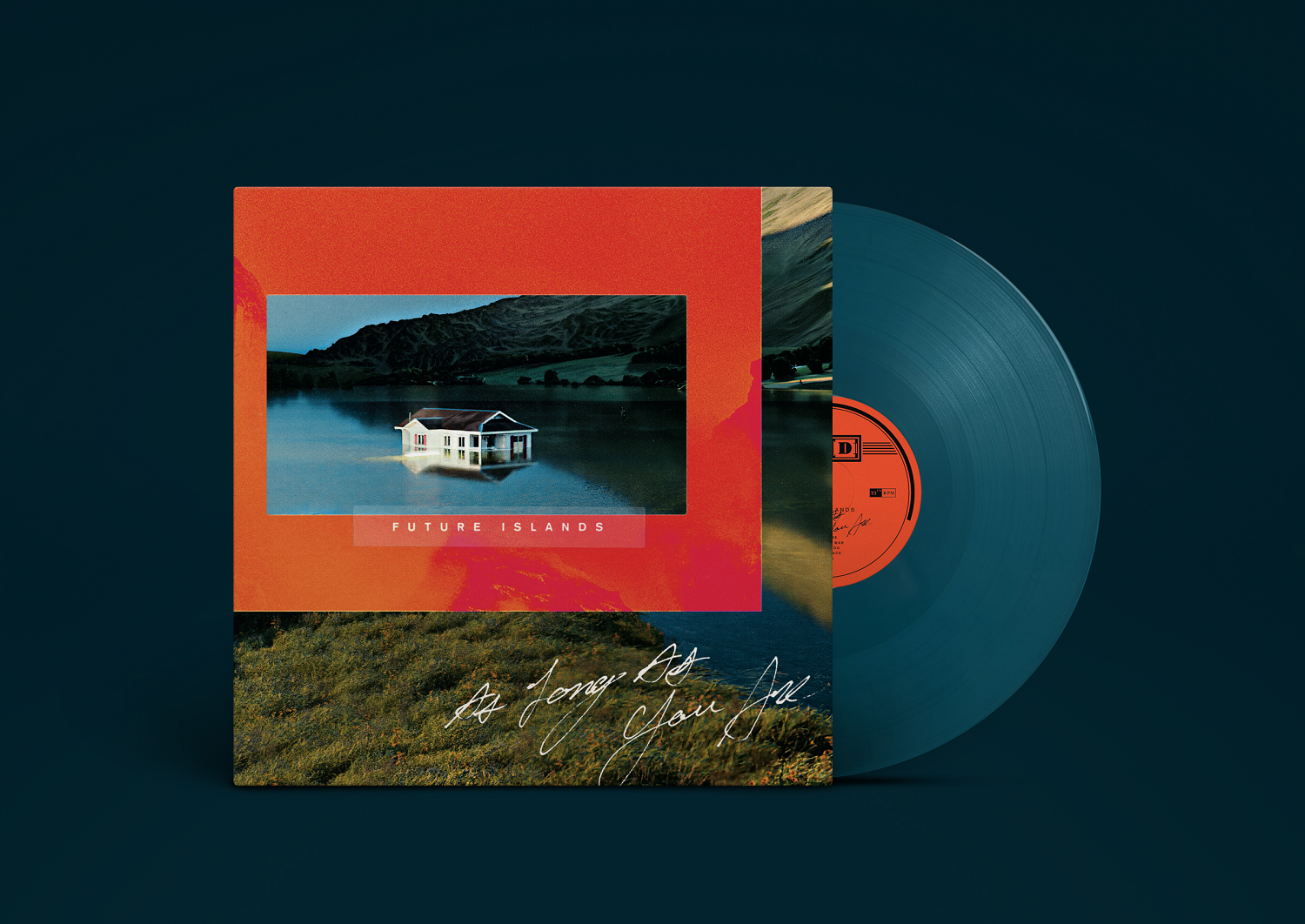