Brisbane’s Future Haunts are thrilled to unveil their EP I Can’t Change The Way You Change. The EP arrives after an exciting 2021 for the band, who released their singles ‘Social Glue’ and ‘Accelerator’ to acclaim from fans and critics alike.

The EP is a six-track exploration of times of challenges and uncertainty. It draws on the band’s own experiences with the pandemic, impending fatherhood, the devaluation of the arts, the patriarchy and climate change, while building on their much-loved catalogue of alternative indie rock.

I Can’t Change The Way You Change was recorded at Plutonium Studios, produced, engineered and mixed by Aidan Hogg, and mastered by William Bowden. 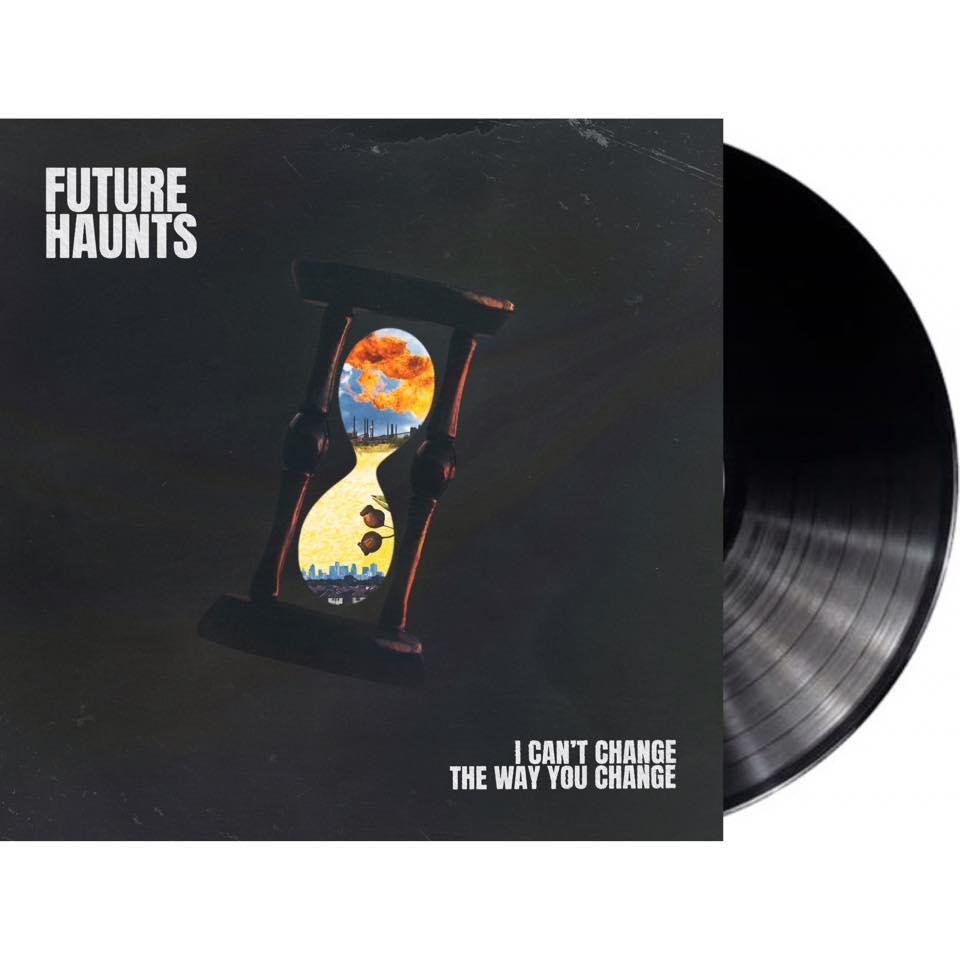