Lauded by fans as an instant classic and hailed by Patterson Hood as the band’s best filmed performance to date, this acclaimed recording is now on vinyl for the first time ever. 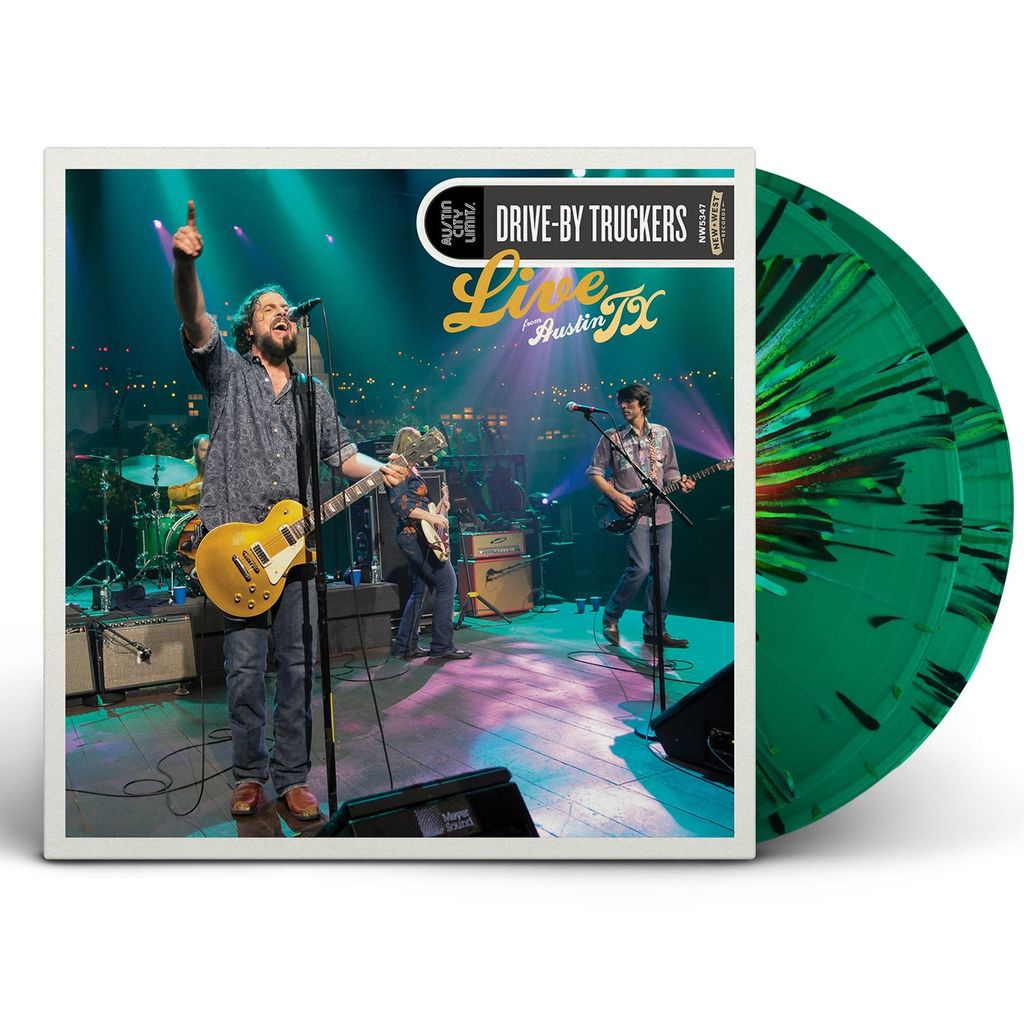