For Camera Obscura’s fifth album, the indie-popsters left their hometown of Glasgow to record in Portland, Oregon with producer Tucker Martine (R.E.M., Spoon, My Morning Jacket).

It’s been four years since the band’s last release ‘My Maudlin Career’ and as Tracyanne Campbell from the band explains, “Of all our records this was pretty much the most challenging to write… it would be record number five and we were getting harder and harder to please.” 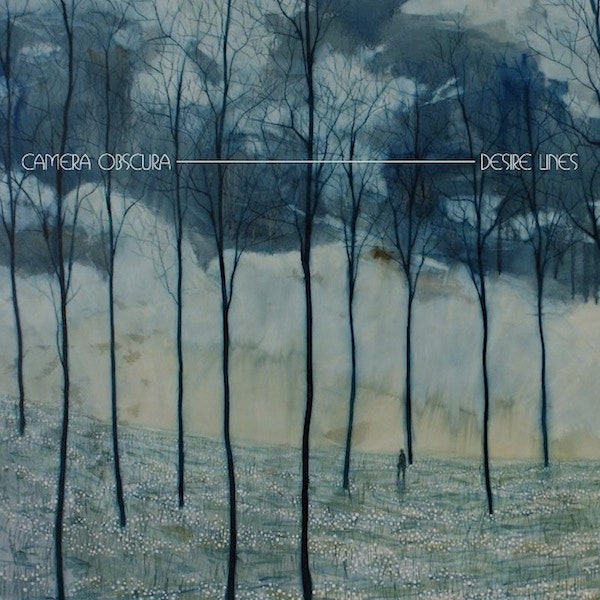