Legendary Queensland singer-songwriter Ben Salter has just released his sixth solo album Twenty-One Words For Loss, the now Tassie-based artiste having cut his teeth around the local Brisbane scene in bands such as Giants Of Science, The Gin Club, Young Liberals and Fatal Four. This is what he has to say about the new opus:

“My sixth solo album twenty-one words for loss is out now. It was written and recorded in two days in April during my residency at MONA – Museum of Old and New Art .. it’s twenty-one little meditations, all named after synonyms for the word “loss” (some more synonymous than others).”

The songs are short and sharp but also beautifully rendered and perfectly poignant, don’t take our word for it ask online legends Backseat Mafia who just recently called the collection, “a tremendous and rewarding journey: an exploration of the darkness and misery that will always beset the human condition, expressed with stark beauty and an ethereal luminescence. A work of art created in an institution for displaying works of art, it’s a perfect display of a musician at his very best”. 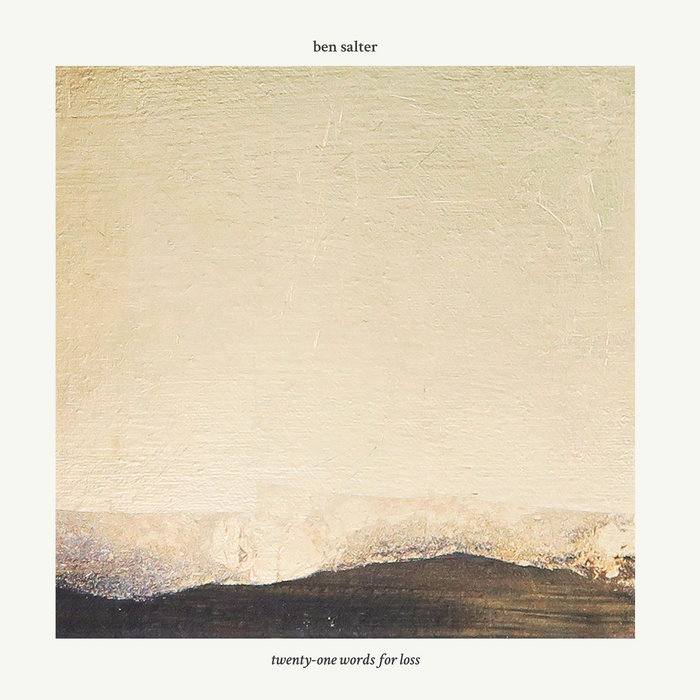