Comfort to Me is the second full-length album from the Australian retro-rock outfit Amyl & the Sniffers, following their self-titled 2019 debut. The group also released the three-track EP Live At The Croxton last spring. Of the new record, bandleader Amy Taylor said in press materials:

“All four of us spent most of 2020 enclosed by pandemic authority in a 3-bedroom rental in our home city of Melbourne, Australia. We’re like a family: we love each other and feel nothing at the same time. We had just come off two years of touring, being stuck in a van together eight hours a day, and then we’re trapped together for months in this house with sick green walls. It sucked but it was also nice. We spent heaps of time in the backyard listening to music, thrashing around in shorts, eating hot chips. The boys had a hard time being away from the pub and their mates, but it meant we had a lot of time to work on this record. Most of the songs were really intuitive. Main thing, we just wanted it to be us.

“If you have to explain what this record is like, I reckon it’s like watching an episode of The Nanny but the setting is an Australian car show and the Nanny cares about social issues and she’s read a couple of books, and Mr Sheffield is drinking beer in the sun. It’s a Mitsubishi Lancer going slightly over the speed limit in a school zone. It’s realising how good it is to wear track pants in bed. It’s having someone who wants to cook you dinner when you’re really shattered. It’s me shadow-boxing on stage, covered in sweat, instead of sitting quietly in the corner”. 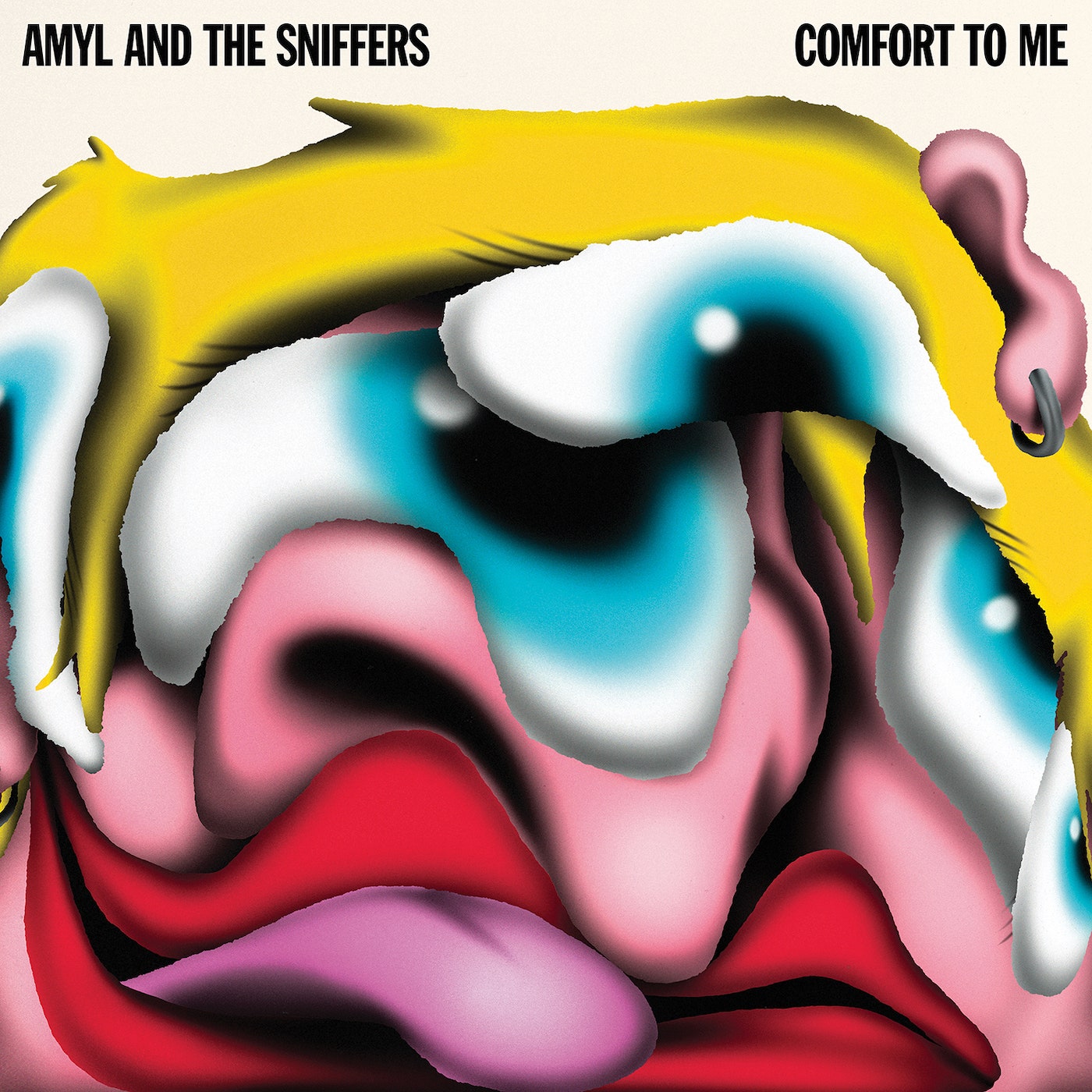