New compilation The Songs Of Adam Gibson collates on vinyl for the first time the cream of the epic Australiana conjured by Sydney wordsmith and poet Adam Gibson, accumulated during his tenures with acclaimed outfits Modern Giant, The Aerial Maps and The Ark-Ark Birds between 2004 and the present day.

That’s 16 years of sweat, toil and creativity – itself pre-empted by a lifetime soaking in the essence of Australia and what it means to be Australian – condensed into four sides of wax, 16 favoured tracks representing the entire storied canon.

Throughout the beguiling collection of literate, distinctly-Australian narratives Gibson’s laconic, spoken-word delivery proves effortlessly entrancing, the unforced wisdom of his evocative recollections and thought-provoking asides intoxicating in their candour and detail.

“Adam Gibson writes from the heart, from the street, about the place that moves him most. Ripper real words that are well worth checking out.”
Peter Garrett (Midnight Oil)

“Sometimes you can’t go back, you can never go back – and yet if anyone can take you there it’s Adam Gibson.”
Mick Thomas (Weddings Parties Anything)

“Look, I’ll get straight to the point – Adam Gibson made me want to move to
Melbourne. I was living in LA when it was brought to my attention that there was a song that featured me quite prominently. Not me, really, but Angie Hart, the one that Adam remembers.”
Angie Hart (Frente) 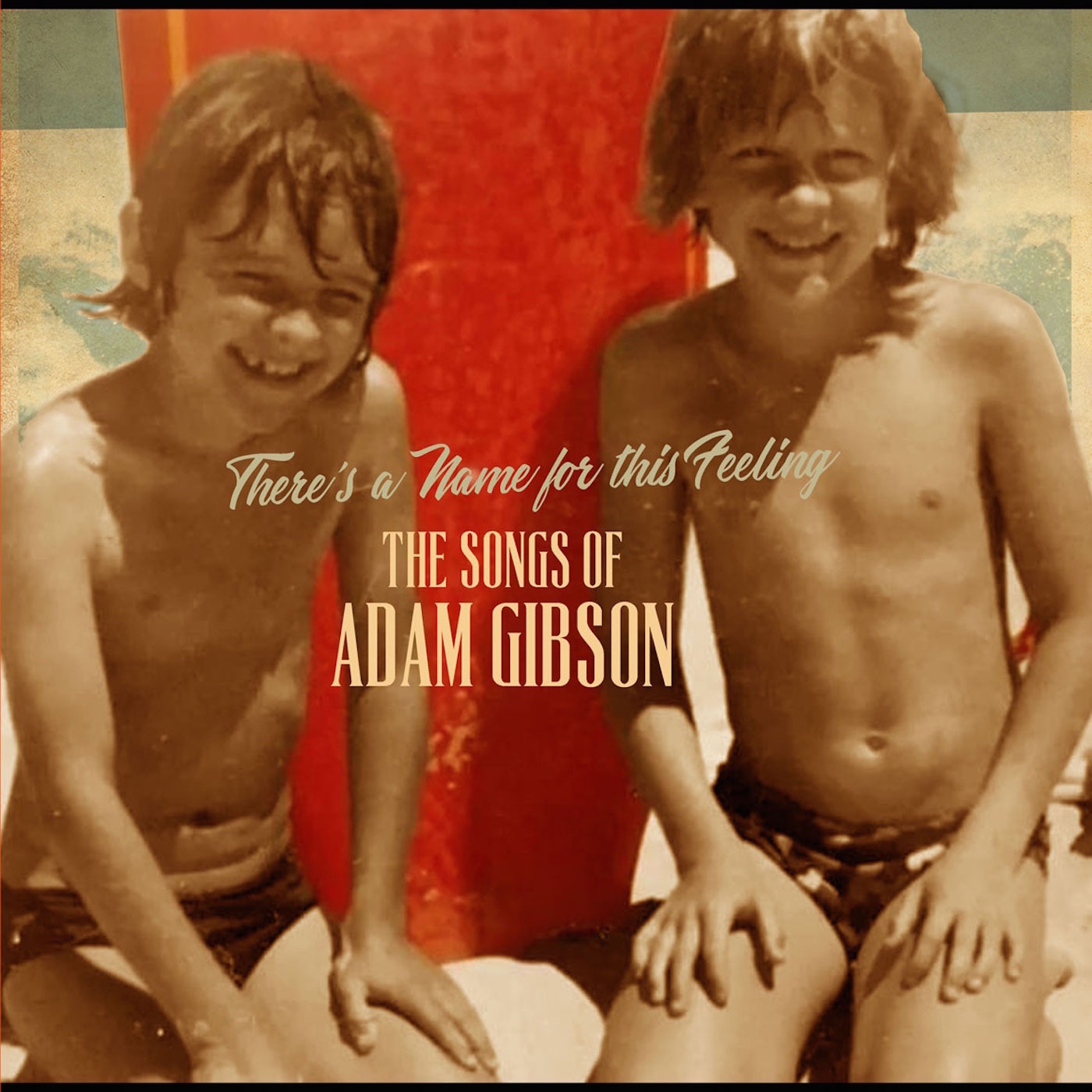