Their acclaimed first album ‘Early Times’ came out on one of the Sherpa-based labels Coolin’ By Sound, but the international release of their second opus came on the back of a slew of well-received tours to the USA, Europe and Asia, cementing their place as a global powerhouse rather than Brisbane’s secret heroes.

Do yourself the proverbial favour and see why lauded online resource AllMusic offered of the new album, “Their second record, ‘Now for Example’, follows a few years after their promising debut, ‘Early Times’, and it sounds like maybe the band got a little looser, a little weirder, and fuzzy around the edges, though the songs are just as hooky and fun… Laugh at the name once to clear it out of your system, then focus on the energetic jangle, the joyous clang, and the glorious pop that the band lay down on ‘Now for Example’. (4 stars)” Woot! 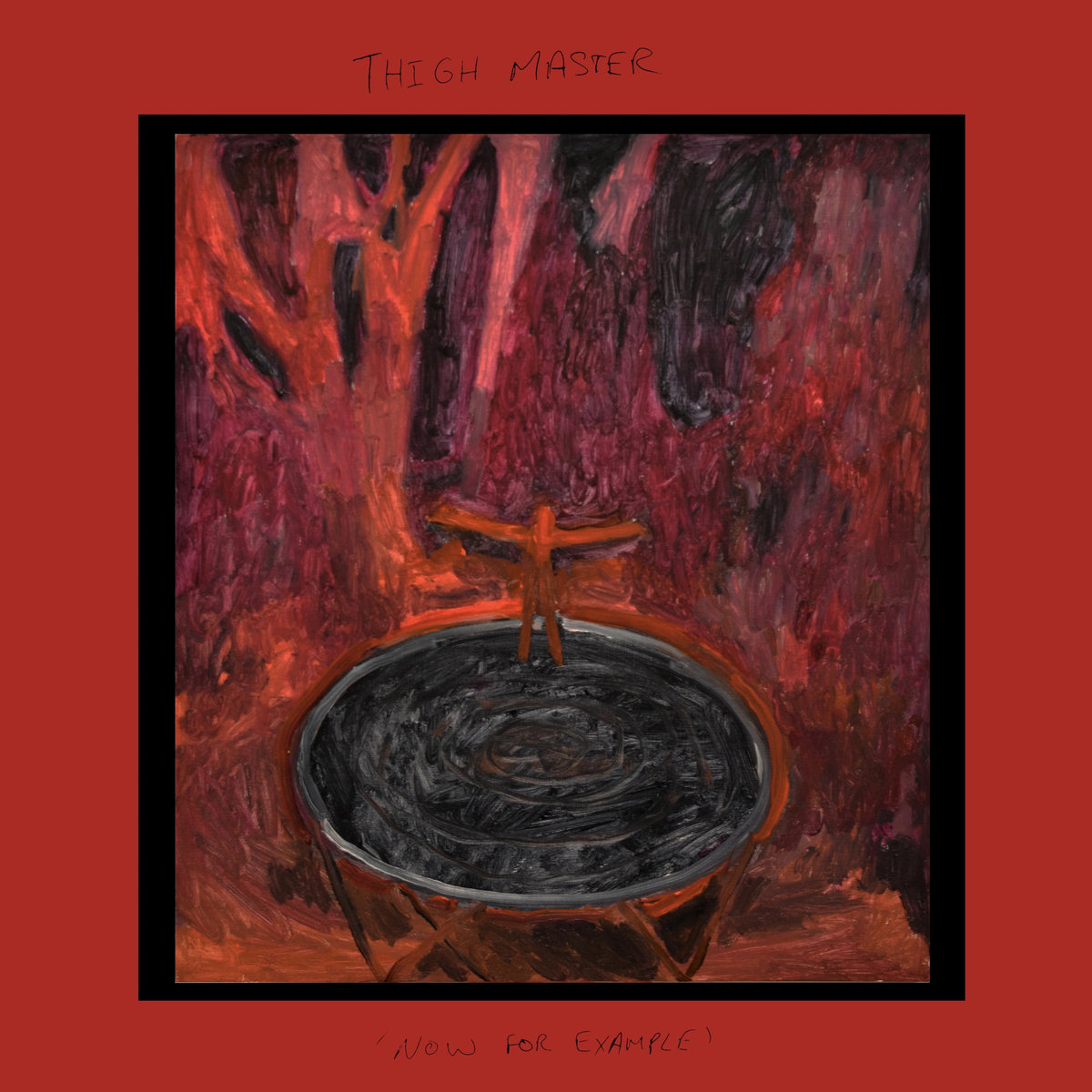