That album garnered rave reviews and career best sales. Yet, if Silver/Lead set the bar pretty high, Mind Hive seems to have no problem vaulting over it. Mind Hive arrives at a time when Wire are being cited as an influence by yet another generation of bands.

A career spanning feature documentary called ‘People in a Film’ is due for release late-2020. Quite how a group that has been operating for such a long period is still able to produce such exciting and essential work is difficult to understand.

And yet here we are… 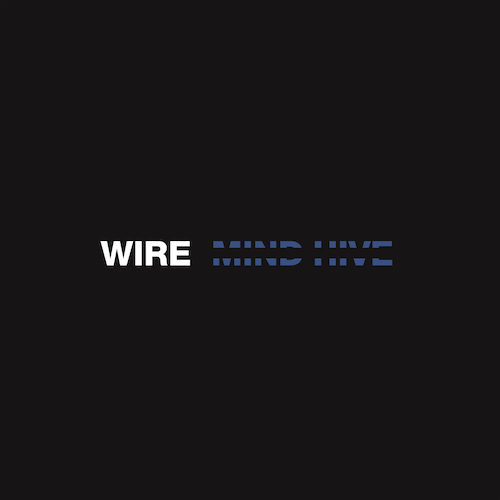