“ARIA award-winning artist Tyrone Noonan may have begun his career with an accolade-heavy decade with his sister Katie Noonan in george, but with his first album in nine years, Utopia?, it’s clear Tyrone was always leading us to this.

Utopia?, released last October as the long awaited follow-up album to debut album I Believe, is the ultimate collection for anyone tapped in to the globe’s crises.

The album bounces from beautiful pop moments to soaring ballads to ’80s rock gold, all layered with meaning and powerful themes to unpack.

“I’m attempting to create a journey through the myriad of human emotions, both on a personal and a global level, that we are all facing right now,” Tyrone said.

“This is a record for those yearning for a better path; something I think so many people on this planet agree with. Things are evolving so quickly, but amongst the 24 hour news cycle, there’s not enough balance between the negative and positive. This album tries to bridge that balance.” 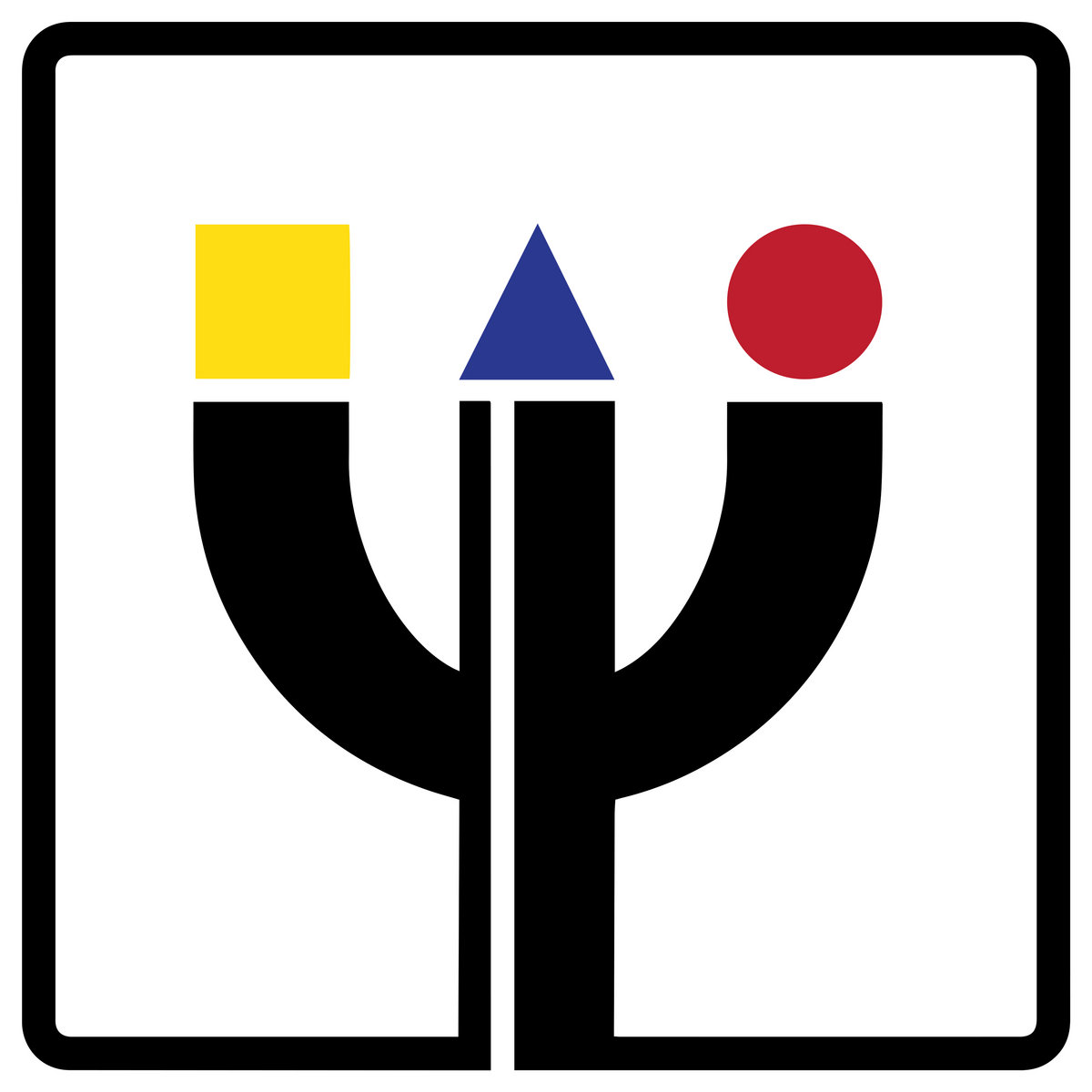