March, 2020 marks the 25th anniversary of Tupac Shakur’s career-defining third album, ‘Me Against The World’. Widely considered to be the legendary artist’s best work, as well as one of the most influential albums in hip hop history, ‘Me Against The World’ has accordingly been commemorated with a special 180-gram 2-LP vinyl reissue.

‘Me Against The World’ was recorded when 2Pac was just 23-years-old, yet his emotionally-charged performance and poetic lyricism made him sound wise beyond his years. The artist’s pointed commentary on poverty, violence, and police oppression not only resonated deeply with a generation of fans but also cemented Tu-Pac as one of the greatest rappers in music history. 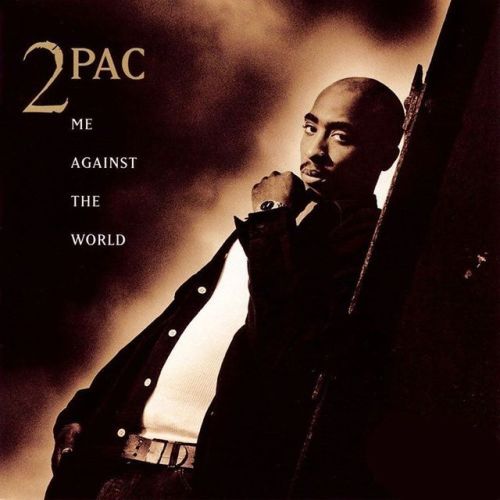