Rising Queensland star Tia Gostelow has been going from strength to strength in recent times, a trend that’s only going to ramp up now that she’s released her long-awaited debut album Thick Skin (in stock now through her own Lovely Records imprint, also excitingly triple j’s Feature Album Of The Week last week).

Tia recently played at the Brisbane Festival opening extravaganza at the Riverstage alongside Ball Park Music and San Cisco as well as a couple of killer BIGSOUND showcases – and after her album launch tour she has a show booked at Sydney Opera House in early January – but you lot don’t have to wander any further than Stones Corner on Saturday 8 December to catch Tia in the flesh for free, what a time to be alive! 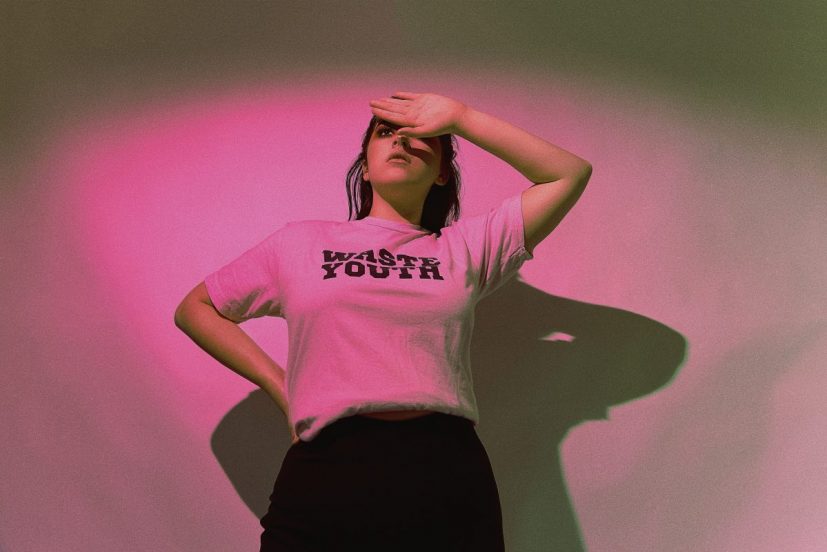