NY noughties rock icons The Strokes announce the release of their first new album in seven years, The New Abnormal.

SIDE A
1. The Adults Are Talking
2. Selfless
3. Brooklyn Bridge To Chorus
4. Bad Decisions
5. Eternal Summer
SIDE B
1. At The Door
2. Why Are Sunday’s So Depressing
3. Not The Same Anymore
4. Ode To The Mets 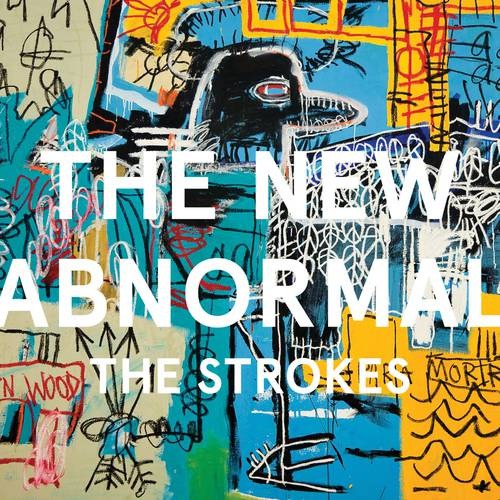