US indie-slash-alt-country outfit The Lumineers have announced their fourth studio album, Brightside, the follow-up to 2019’s III which is slated for a Jan. 14, 2022 release.

According to a press release, Brightside marks the band’s “most joyous and spontaneous piece of work thus far.” 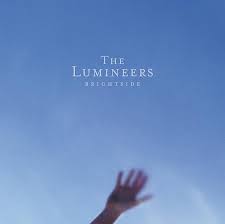