On rising Kiwi indie rockers The Beths’ new album Expert In A Dying Field, Elizabeth Stokes’ songwriting positions her somewhere between being a novelist and a documentarian.

The songs collected here are autobiographical, but they’re also character sketches of relationships and more importantly, their aftermaths. The question that hangs in the air: what do you do with how intimately versed you’ve become in a person, once they’re gone from your life? The third LP from the New Zealand quartet houses 12 jewels of tight, guitar-heavy songs that worm their way into your head, an incandescent collision of power-pop and skuzz.

“A relentlessly upbeat barrage of electric guitar, punk drums, and sing-along vocal hooks that’s done before you know it, begging for you to hit the repeat button and start it over.” – MTV

“A new paradigm has been discovered and Liz Stokes is its Einstein.” – WXPN The Key 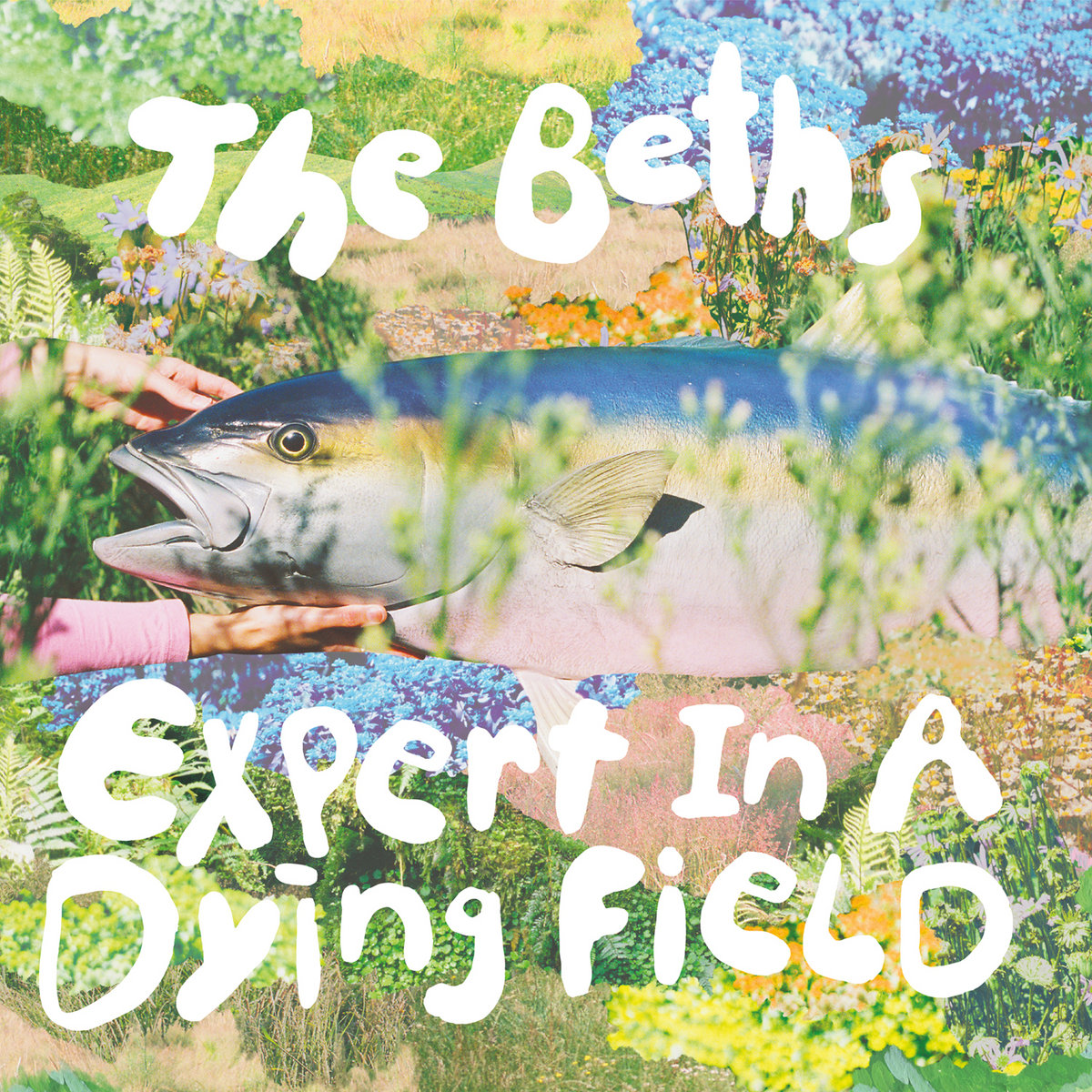