“I thought it would be easy to put together a ‘best of’ – how hard could that be?” chuckles Mat McHugh, singer, guitarist, songwriter and founder of the project he launched nearly 20 years ago to which he gave the name The Beautiful Girls. Well as it turned out, putting together a double-album that represented the very best of the recorded output of The Beautiful Girls from across five albums and three EPs proved a little harder than he ever imagined.

In putting together the double-album, McHugh has essentially drawn three and sometimes four tracks from every release apart from the 2002 Goodtimes and 2004 Weight of the World EPs.

So Side One features ‘Periscopes’, ‘Morning Sun’ and ‘On A Clear Day’ from the 2002 debut EP, Morning Sun, rounded out by ‘Blackbird’ and La Mar (The Ocean)’ from 2003’s debut album, Learn Yourself, which provides its title track and ‘Music’ to Side Two, alongside ‘We’re Already Gone’, ‘The Biggest Lie’ and ‘Let’s Take the Long Way Home’ from the 2005 album We’re Already Gone. Side Three delivers ‘I Thought About You’, ‘Spanish Town’ and ‘Sir, Your Fashion Has The Cold Heart of a Killer’ from 2007’s Ziggurats album, alongside ‘After All This Time’, ’10:10′ and ‘B Some Melody’ from 2010’s Spooks, which also provides ‘Don’t Wait’, opening Side Four, alongside three tracks – ‘Until My Kingdom Comes’, ‘Real Love’ and ‘#1 Stylee’ – from 2014’s Dancehall Days.

The side is completed by an acoustic version of the most recent Beautiful Girls single, 2018’s ‘Beautiful World’. 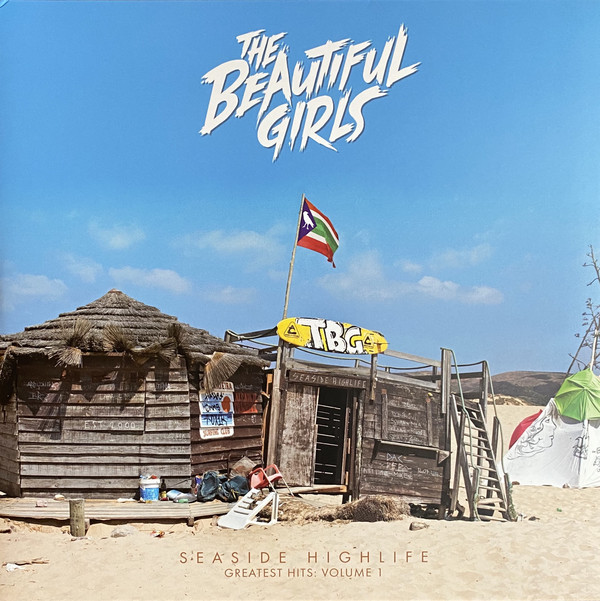