The long awaited 2nd pressing of The Amity Affliction‘s #1 album Chasing Ghosts is now available on lemon vinyl! Strictly limited and will not be repressed!

Chasing Ghosts is the third studio album by Australian metalcore band The Amity Affliction. It was released on 7 September 2012 worldwide. Roadrunner Records handled the release worldwide. The theme of death and suicide is a centerpiece of the album. The album was influenced by Finch’s What Is To Burn (2002).

Chasing Ghosts debuted at #1 on the Australian album chart with 12,911 first week sales, becoming the band’s first No. 1 on the chart and being one of the very few rock bands to achieve that position in Australia. Chasing Ghosts was certified Gold by the ARIA for 35,000 shipments in 2013. It is their only record to feature guitarist Imran Siddiqi and the first without keyboardist Trad Nathan.

The title-track and first single from Chasing Ghosts premiered on Alternative Press on 4 July 2012. Commenting on the song, frontman Joel Birch stated, “I wrote ‘Chasing Ghosts’ as a narrative based wholly around someone that has committed suicide and has passed onto the other side. It’s a story that I hope people will see for what it is; an example in song of why you should turn to someone close and talk instead of taking that last fatal step towards death prematurely. I just want to reiterate to people that once you’re gone, that’s it. There’s no ghosts. There’s no heaven, no hell, just finality and the wreckage left behind in the wake of their decision.” 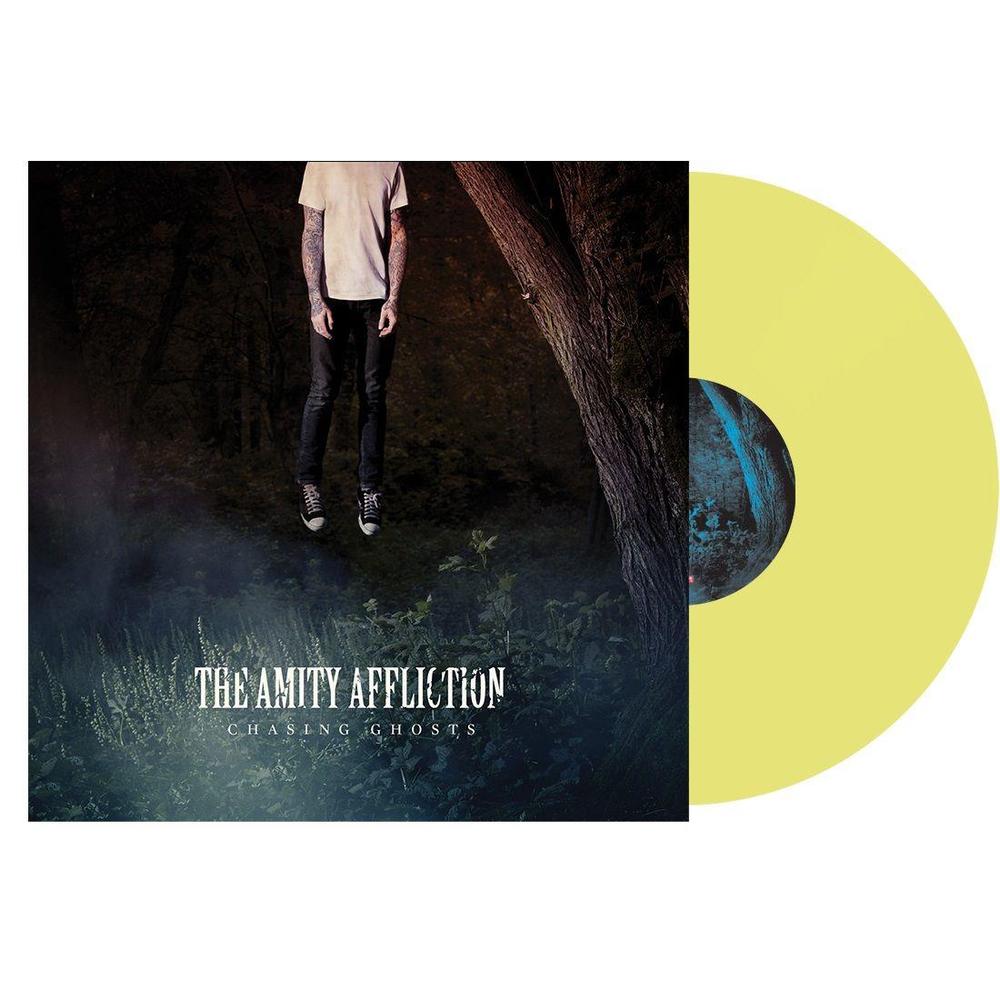