Treasured Brisbane artist Tara Simmons’ posthumous album ‘Show Me Spirit ‘Til the End’, bursting with colour and courage, emulates Tara’s bright energy and uncompromising approach to her craft. Co-produced with longtime collaborator and personal friend Yanto Browning, the album is a sonic journey containing both powerful emotion and a playful attitude, much like the artist herself. Tara worked on the record until the last moment, even recording vocals for songs in the palliative care ward, perched on the end of her bed, under fairy lights put up by her mum. ‘Show Me Spirit ‘Til the End’ is a true testament to the artist’s legacy and brings her ever so close to her fans, family and friends.

Tara Simmons’ impossible amount of talent led her to release two albums, three EPs and a handful of remixes across her career. Her unwavering passion guided her to tour as frontwoman and vocalist for electronic outfit YesYou, supporting the likes of MsMr, Neon Indian, Midnight Juggernauts and RÜFÜS DU SOL.

Despite her distance, ‘Show Me Spirit ‘Til the End’ stands to be an extraordinary goodbye from Tara. With a discography solidifying her impact on the Australian and global music industry, she leaves behind a mighty legacy and an incredible final offering. 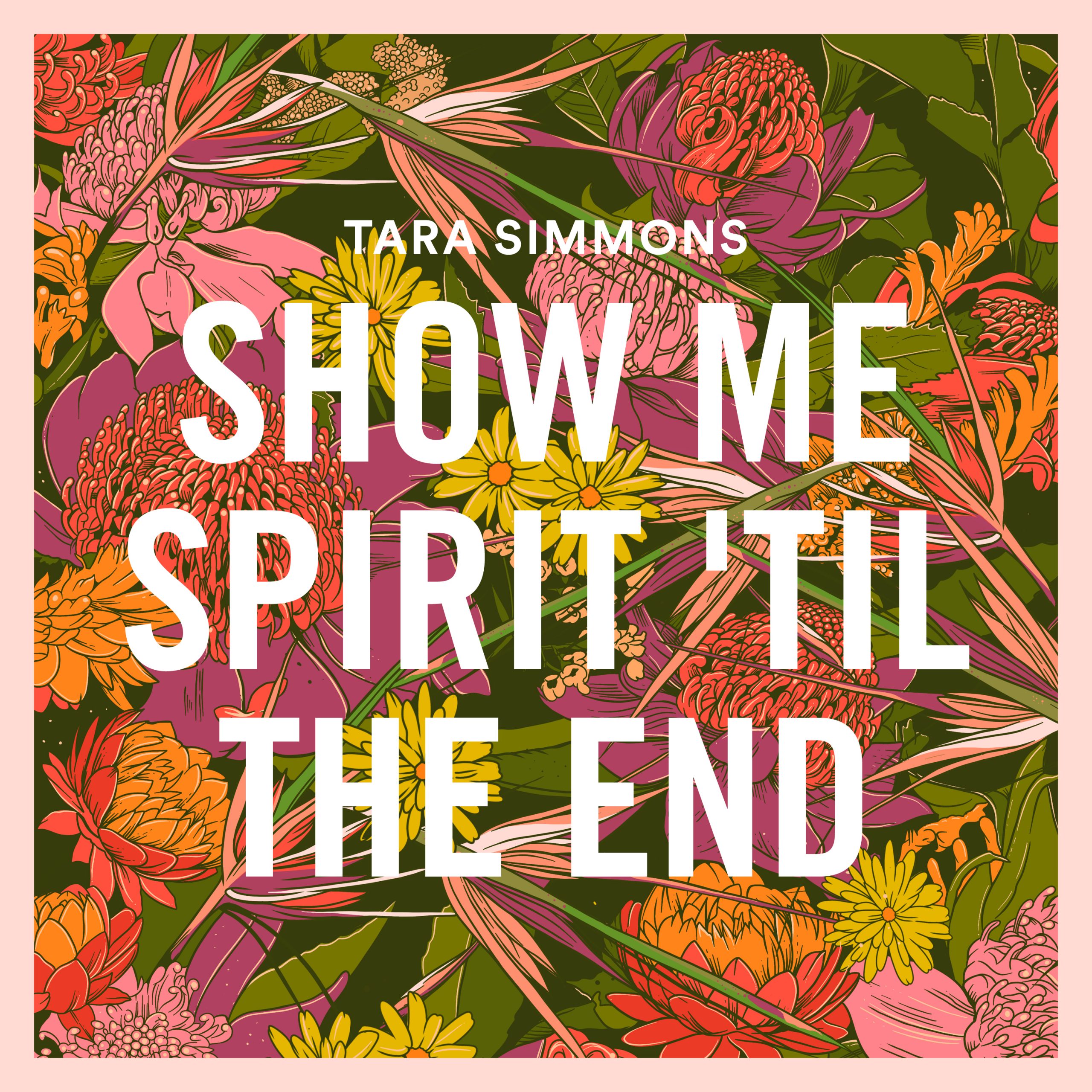