The album Sunlight traces a journey of failed romantic and family relationships, mental health disasters and running from everyone in your late-teens/early-twenties.

From being Number One Most Played artist at triple j to being one of the most energetic and loved Australian touring acts; there’s no debate that Spacey Jane are
ones to watch in 2020. Have played Australia’s premiere festivals including Splendour in the Grass 2019, Falls Festival 2019, Yours & Owls, Wave Rock Weekender, Laneway Festival 2020. 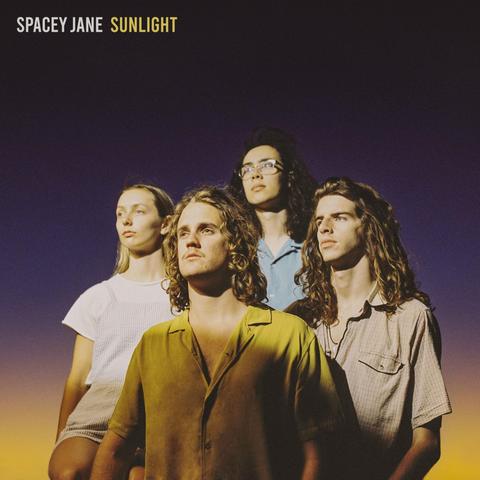