Cheersquad Records & Tapes are delighted to bring you The New Pop Dialogue by Melbourne 3 piece Snout in all her glory on 12″ vinyl for the very first time. The reissue of this ripper AuGoGo release from 1996 is coming out on September 4th 2020.

Ross McLennan, Ewan McCartney and Greg Ng, collectively known as Snout, followed up their debut album, 1994’s What’s That Sound? in resounding fashion with their 1996 release The New Pop Dialogue. Every track delivers killer blows of prime pop with abandon. This is an album Snout fans will devour greedily and one sure to grab the attention of those bereft souls still unaware of the pop genius of McLennan’s songs.

Melodically and sonically, Ross is a Renaissance man of Brian Wilson proportions. He also writes great words. They have a free-flowing musical lyricism of their own. They can make you laugh out loud one minute and tug gently at the heartstrings the next, the album is a veritable white knuckle rollercoaster ride of fun.

The New Pop Dialogue is a supremely accessible album – pop hooks abound taking root very quickly, no compost required. It is an embarrassment of riches that in lesser hands could have been just an embarrassment. In Snout‘s hands it becomes a very appealing triumph of pop music. 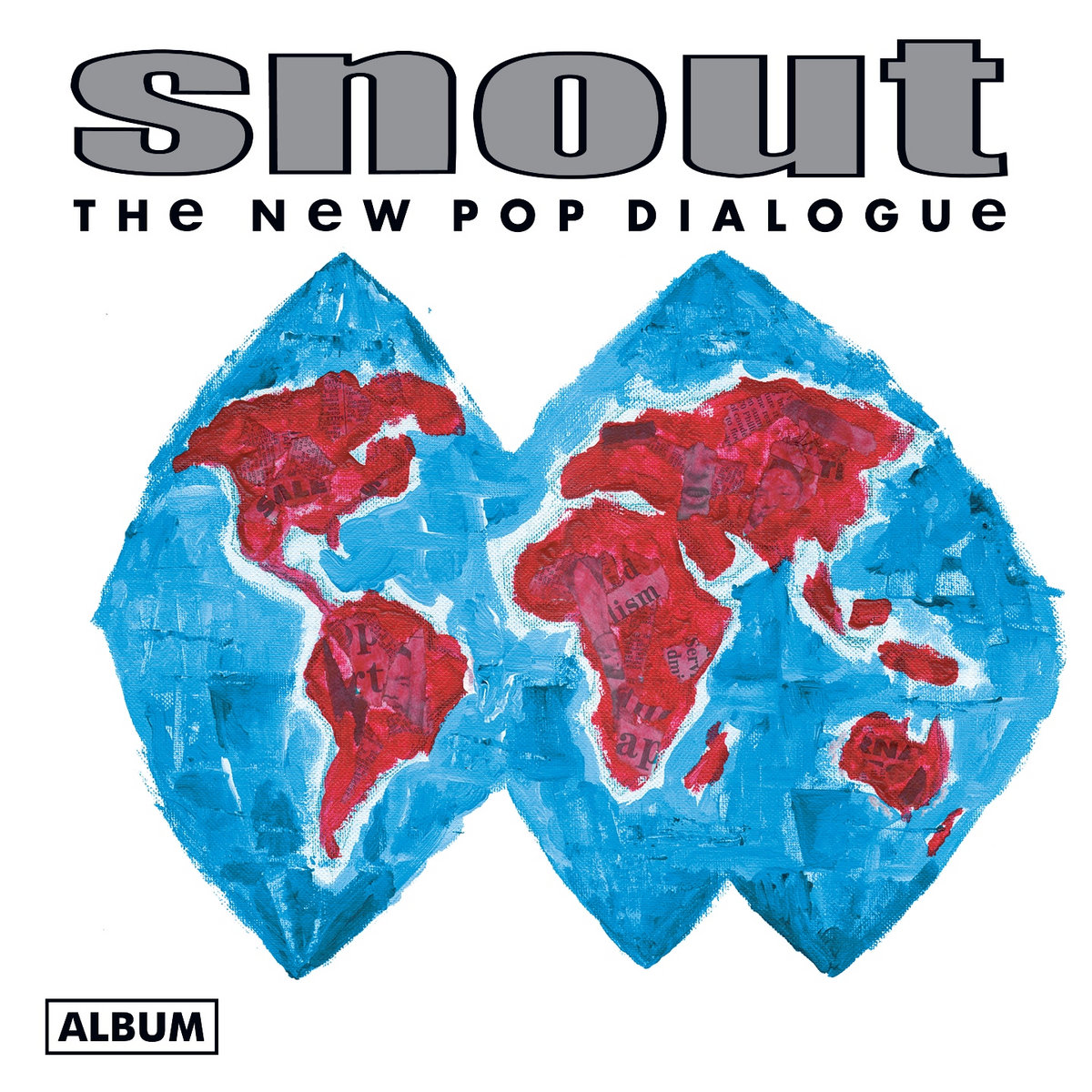