Recorded in the spring of 2010 and then mysteriously abandoned by Prince before its release, the statement album Welcome 2 America documents Prince‘s concerns, hopes, and visions for a shifting society, presciently foreshadowing an era of political division, disinformation, and a renewed fight for racial justice.

The vinyl edition has the 12 songs spread across three sides on 2-LPs in gorgeous gatefold packaging, with a custom etching on the fourth side. 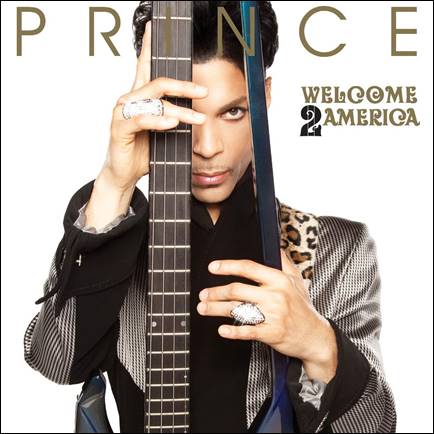