“Listening now to how raw her music was and how mordant her wit was on the newly rechristened Dry – Demos (which originally came out on a limited-edition Dry bonus disc in 1992 with the title Demonstration), it sometime sounds like a different album. But it also foreshadowed the intimate sounds and inner-voice poetry that has defined her later work”. Rolling Stone

Stripped-back and intimate, without drums or tight production songs like ‘Victory,’ ‘O Stella’ and ‘Hair’ have more in common with the blues artists who inspired Harvey growing up than the alternative scene she was lumped in with. 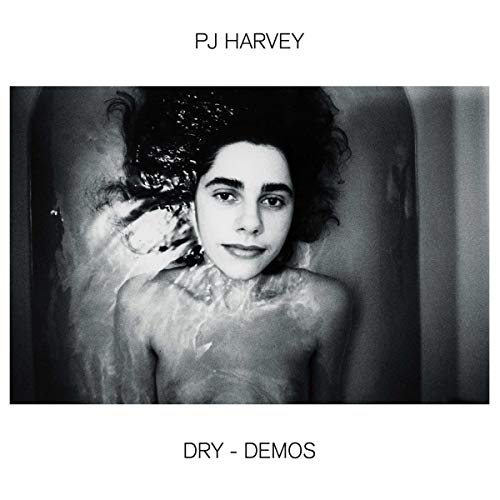