One of the key bands to emerge from the final days of the halcyon ’80s Oz pub rock boom, Kill Kill Kill was originally released by Melbourne rockers Painters And Dockers as a 4-track 12” EP in 1985.

This new full lengthy album version presents those covers of The Groovy Guru, Supernaut, The Ramones, and The Saints, alongside a couple of more covers (The American Breed, and The Velvet Underground), plus a handful of rare b-sides from the band’s 80’s singles.

The CD features an extra rare b-side – the studio recording of “After The Blast”. The 12” LP version comes on limited coloured vinyl 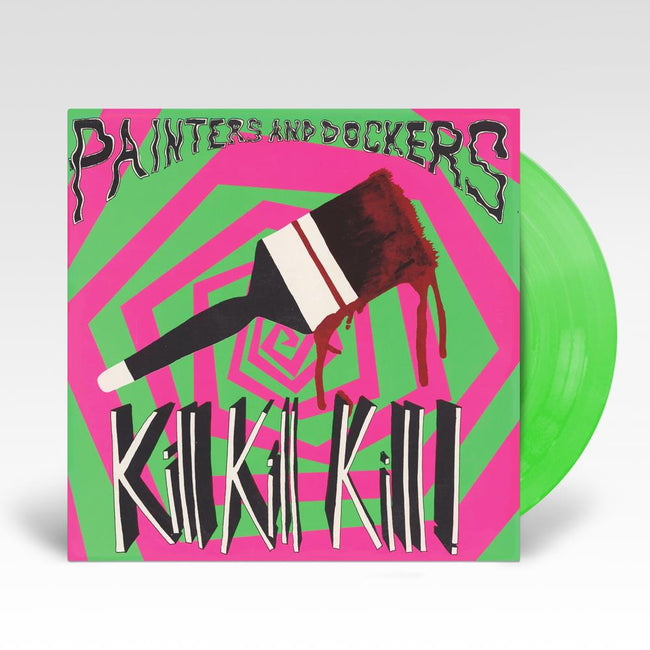