Anyone out there a fan of the loud shit? Well, you’re in luck! Melbourne merchants of all things heavy Ocean Grove are releasing their long-awaited second album Flip Phone Fantasty on Friday 13 March (via the awesome UNFD label) and just two days later – making it Sunday 15 March – they are hitting the 4120 to meet their Qld fans and sign copies of the new rekkid, touching down in the shop from 2pm! Come get amongst it! 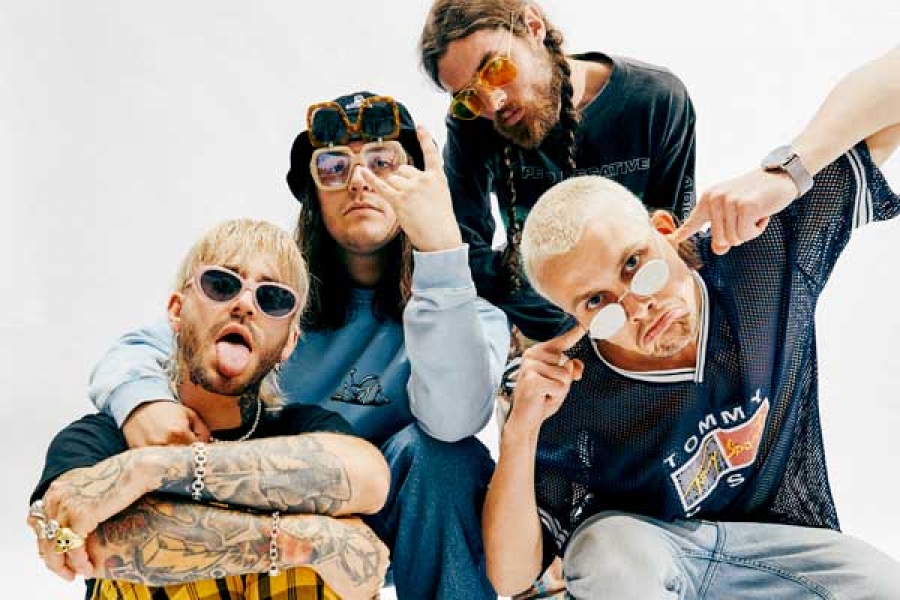