Ocean Grove are back in 2020 with their most genre bending body of work yet! ‘Flip Phone Fantasy’ is the second studio album from the Melbourne based four-piece and it is a wild ride! Heavily influenced by the late-’90s and early-’00s this record is dripping with nostalgia.

Their previous record ‘The Rhapsody Tapes’ debuted at #5 on the ARIA charts in 2017. Since then they have appeared at some of the country’s biggest festivals including, Download Festival, UNIFY Gathering and Splendour in the Grass. 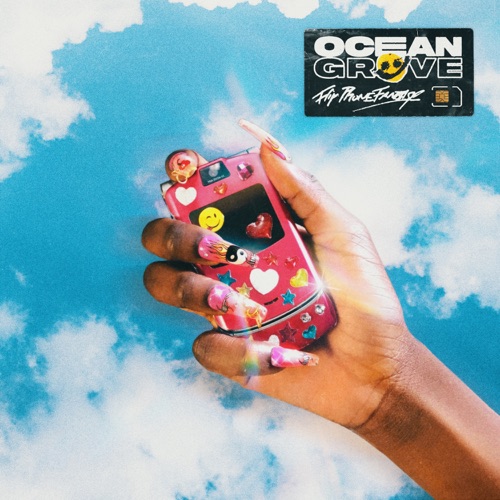