In 1989, a little-known Seattle band called Nirvana released their debut album on the local label Sub Pop Records. Although it saw critical adoration, ‘Bleach’ only gained the recognition it deserved after the wild success of Nirvana’s 1991 sophomore, ‘Nevermind.’

Although only selling 40,000 copies initially, the album has seen re-appraisal for its punk-inflected take on the grunge movement that Nirvana would go onto spearhead. ‘Bleach’ has now sold over 1.7 million copies in the US alone. 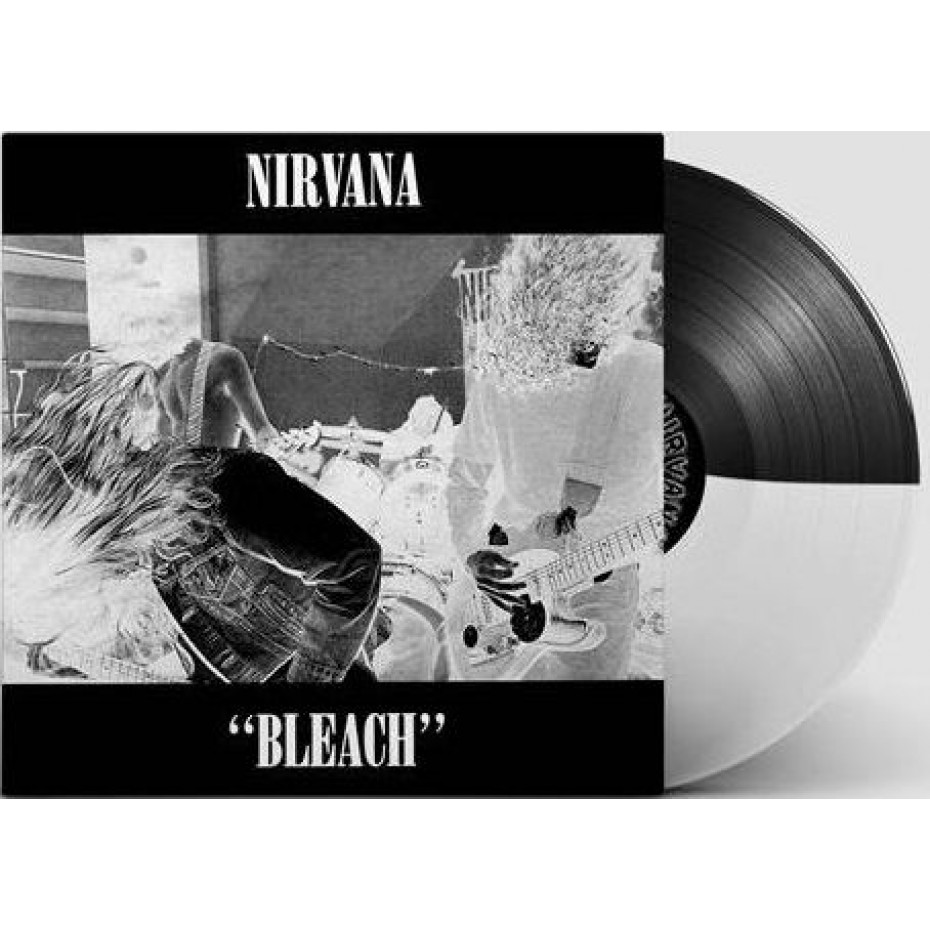