In February, 2020 Nick Lowe & Los Straitjackets visited Australia for their first ever joint tour of the Lucky Country!

To commemorate this special event, Yep Roc is released Walkabout, a limited edition compilation of Nick and the Straitjackets’ recent works plus some previously unreleased material.

Walkabout features three songs from each of Nick’s recent EPs: Tokyo Bay/Crying Inside (which includes a cover of ‘Heartbreaker’ penned by the Australia’s own Bee Gees) and Love Starvation/Trombone. 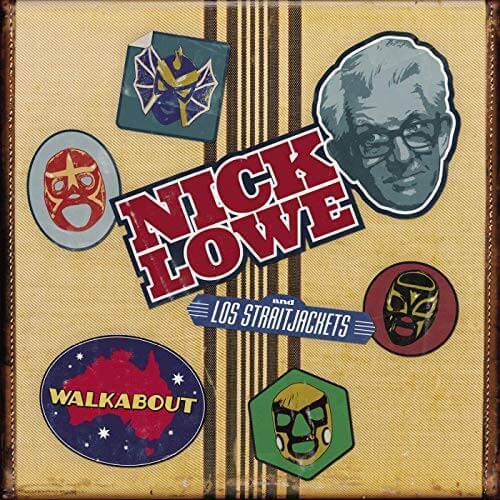