In February, 1999, Darla Records received a charming Valentine’s Day love letter with artwork and 4-track cassette tape demo in the mail from Jim James with the very first My Morning Jacket recordings. Early one Sunday morning, I popped the tape in and fell instantly in love. I could not find the accompanying letter with contact info! Chandra soon found it after I raved at her that she must get out of bed come hear what I was hearing. I called Jim and we began to plan the work. Weeks later, after we’d established a track list, including four songs re-recorded in a real studio, and had artwork together for a debut album, I thought to myself, “I really love this. There’s nothing like it in the marketplace. I hope it can sell 1500.” And the rest is history. – Mr. Darla

Darla Records is happy to offer a 20th anniversary deluxe, expanded edition of The Tennessee Fire, the debut album by My Morning Jacket with 16 previously unreleased bonus tracks selected from the archives by Jim James.

Red vinyl 3xLP + download: The classic debut album with a bonus 13-track full length LP plus three additional bonus tracks via download coupon. A triple gatefold jacket features previously unseen early band photos, a little drawing of Jim’s that came with a now lost love letter and first demo, most of which became The Tennessee Fire, and original letters of direction for track sequence and layout in Jim’s artful hand. The letter of direction for the original album layout comes as an insert as does the download coupon. 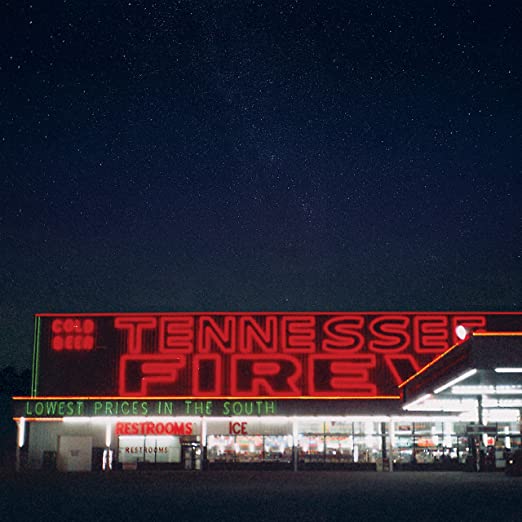