Finally re-emerging in 2013 after two full decades in relative hiding, their third album m b v is by turns their most experimental record but also their most melodic and immediate; proof real of their unerring desire for re-invention. Continuing to push boundaries of both music and genre, m b v is an album of astonishing music, some of which could lay claim to being of a type never been made before. Otherworldly, intimate and a visceral listen, m b v  is a startling and beautiful metamorphosis of what was known of the My Bloody Valentine sound, pushing the boundaries of genre unlike any other band. The album’s closer, ‘Wonder 2’ is an example of this, seeing Shields meld hypnotic guitar with drum’n’bass to astonishing result.

Pre-order deluxe vinyl on button below or CD here. 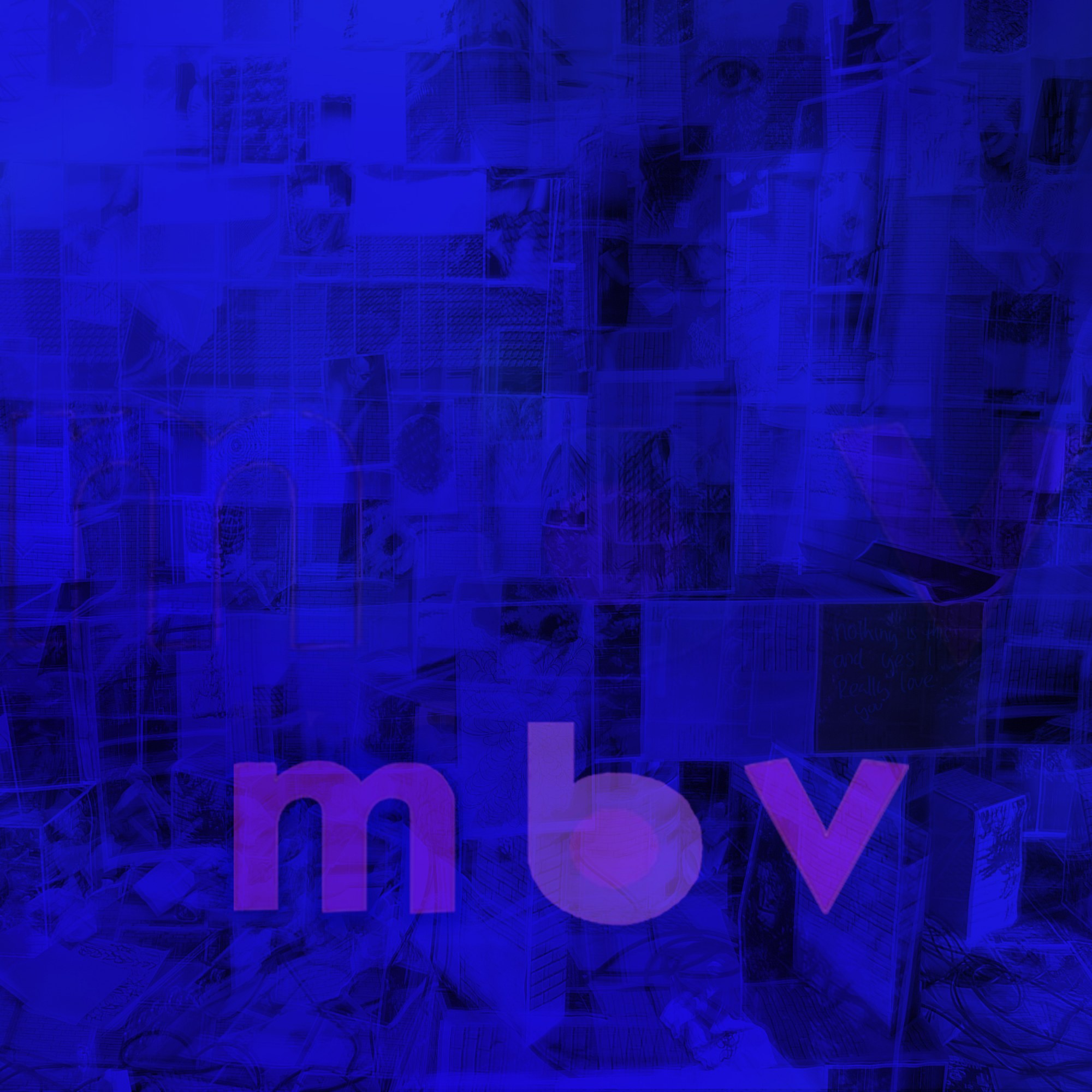