The second My Bloody Valentine album, loveless, was released in 1991. Musically, it took an unexpected leap forwards, standing ahead of anything released at the time. Shields and the band moved further towards a music of pure sensation, creating textures and tones that could be felt as much as heard; with loveless the band created an album that overwhelmed the senses. loveless is widely considered a flawless whole and rightly regarded as a masterpiece; a 1990s equivalent to Pet Sounds, In A Silent Way or Innervisions, a record constructed by exploring the edges of what a recording studio is capable of. It is a record best experienced as a whole, in one sitting – a listening experience like no other and unmatchable in its sonic brevity.

Pre-order deluxe vinyl on button below or CD here. 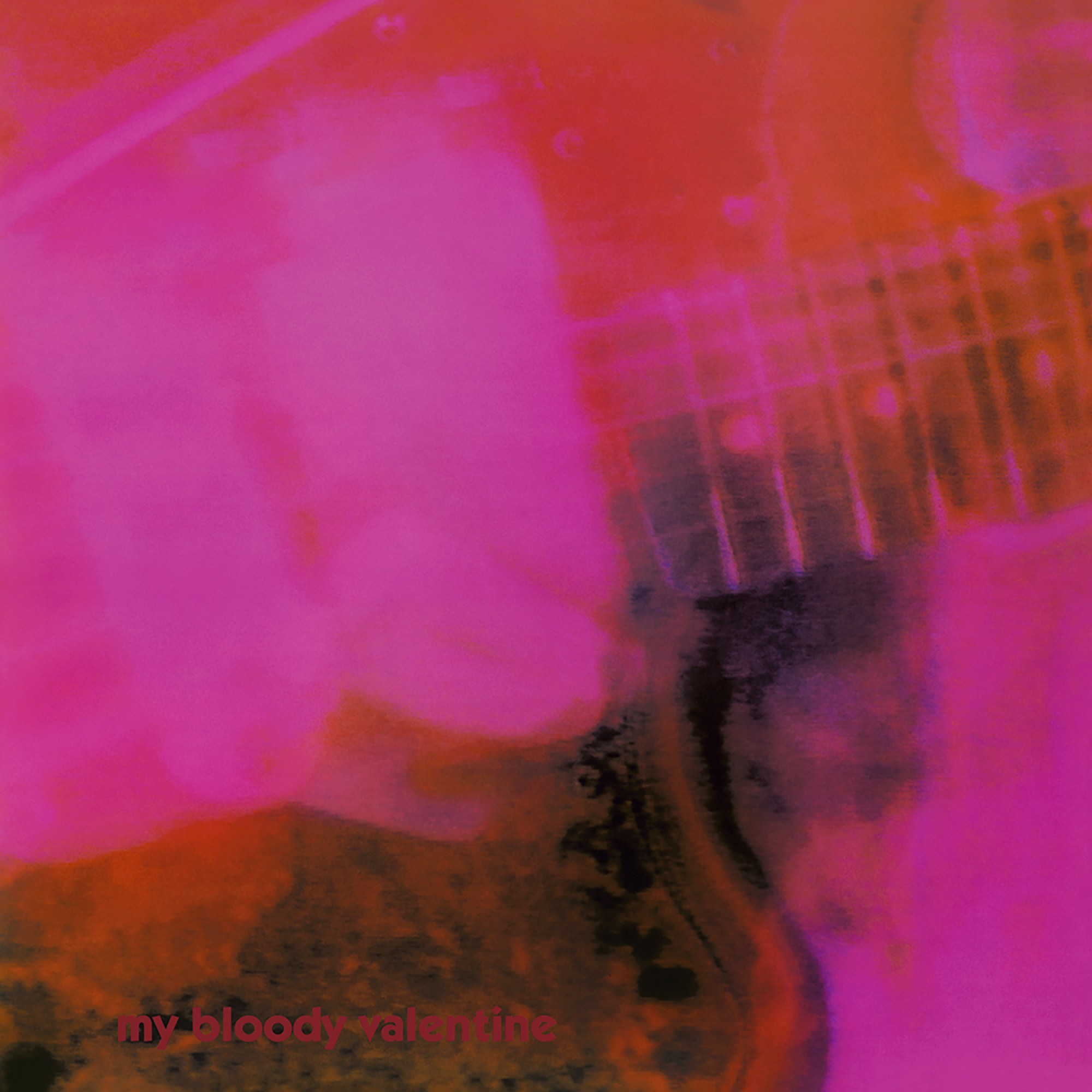