Mess Esque are a duo featuring music and instruments by Mick Turner and words and voice by Helen Franzmann (aka beloved Brisbane artist McKisko). Their self-titled album is a beguiling travelogue of restless, somnambulant wanderings.

Perhaps best known as one of the Dirty Three, Mick’s been playing guitar and making music with many collaborators for forty years. Around here, we love his paintings too – but revere him especially for his solo music – since 1997, we’ve released four of his albums, plus an EP and an album of the Tren Brothers (Mick with percussionist and fellow Dirty Threeite, Jim White) and two EPs featuring Mick as the Marquis de Tren with Bonnie ‘Prince’ Billy.

Helen has released three albums over the past 12 years, working and touring with a range of Australian musicians along the way. Her music has been described as numinous and transformative. Her most recent album Southerly saw her moving into a more expansive sound which led to an openness and excitement around further collaboration.

Through patient cultivation of improvisations and musical certainties and a focused pursuit of something that didn’t appear to be there in the beginning, Mess Esque have willed themselves and the world around them into verdant, lustrous being. 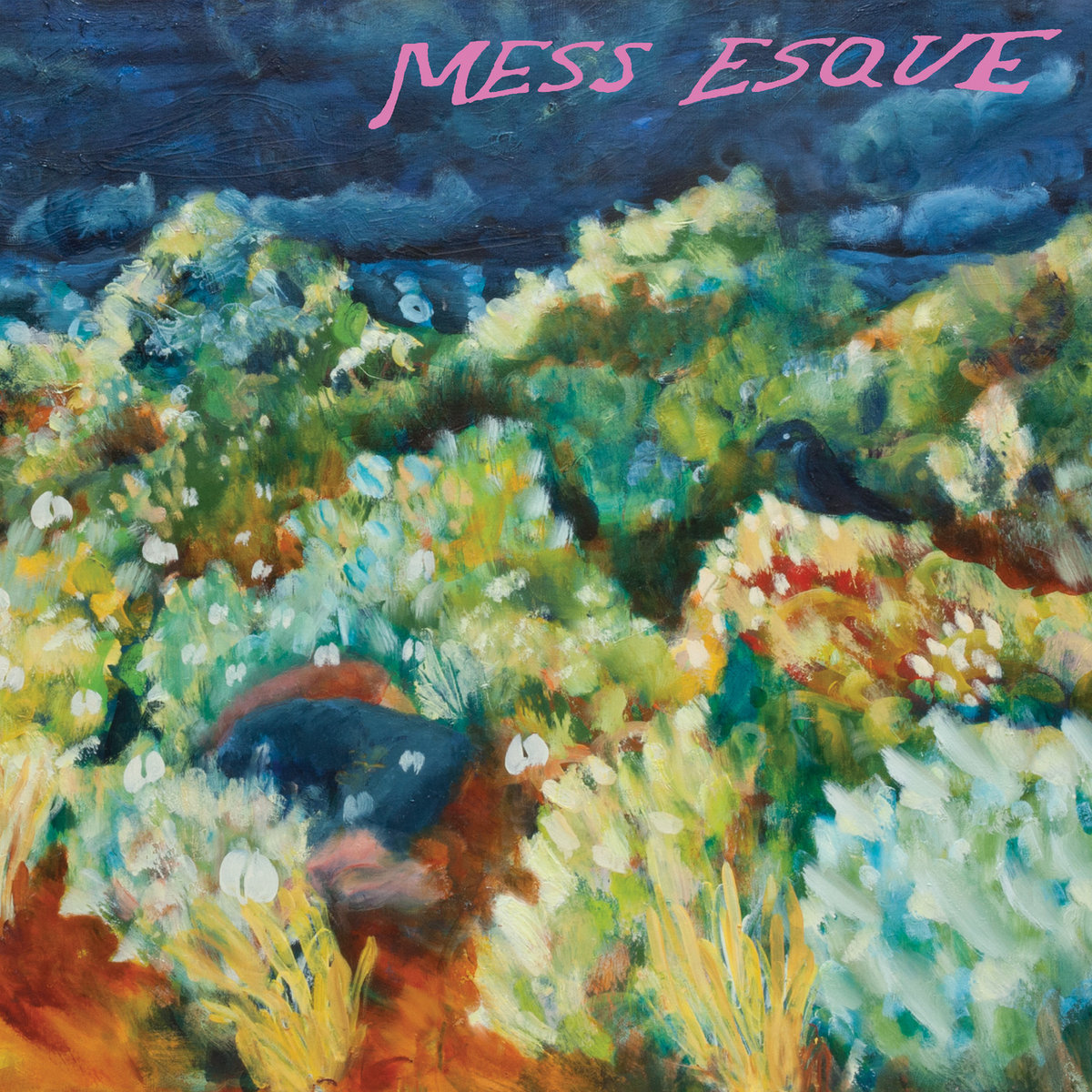