When most fans think of Mac Miller, the first thing that comes to mind is his seminal 2011 mixtape ‘Best Day Ever,’ its recognizable artwork, or its most popular track: “Donald Trump.”

Mac Miller is a Hip Hop artist from Pittsburgh, Pensylvania, who passed traically in 2018 having released release numerous top 5 records in the USA including his debut ‘Blue Slide Park’ which became the first independently distributed album to hit #1 on the US charts in 16 years. 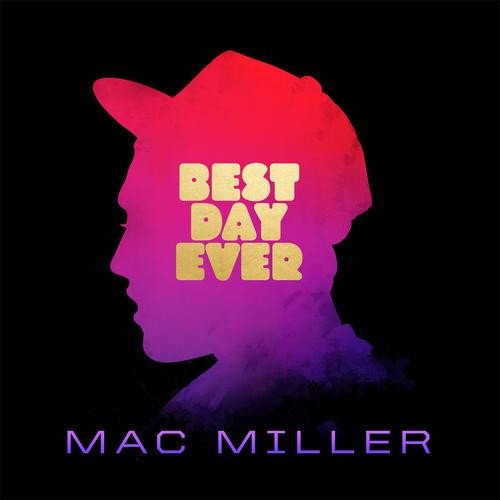