Tassie legends Luca Brasi have reached a new level with their fifth album Everything Is Tenuous. Propelled by the inactivity of Covid lockdown, and encouraged by friends (engineer) Andrei Eremin and (producer) Darren Cordeux, the four-piece took their first foray into self-recording… and it turned out to be an absolute game-changer. Empowered by their time at the helm, Luca Brasi have written their most potent songs to date, and are preparing to unveil the new album in February 2021.

In spite of being largely stuck at home in Tasmania, 2020 has been massively productive for Luca Brasi. Everything Is Tenuous is a natural progression from 2018’s breakthrough album Stay, which elevated the band up the ARIA charts and catalysed the biggest tours of their career. Uplifting, powerful and sophisticated, Everything Is Tenuous is the Luca Brasi record fans have been pining for. Already spawning three beautiful singles in ‘Tangled; Content’, ‘This Selfish Love’, and ‘Dying To Feel Alive’, Everything Is Tenuous is trademark stuff… sweetly melodic, with a lyrical undertone of melancholia. 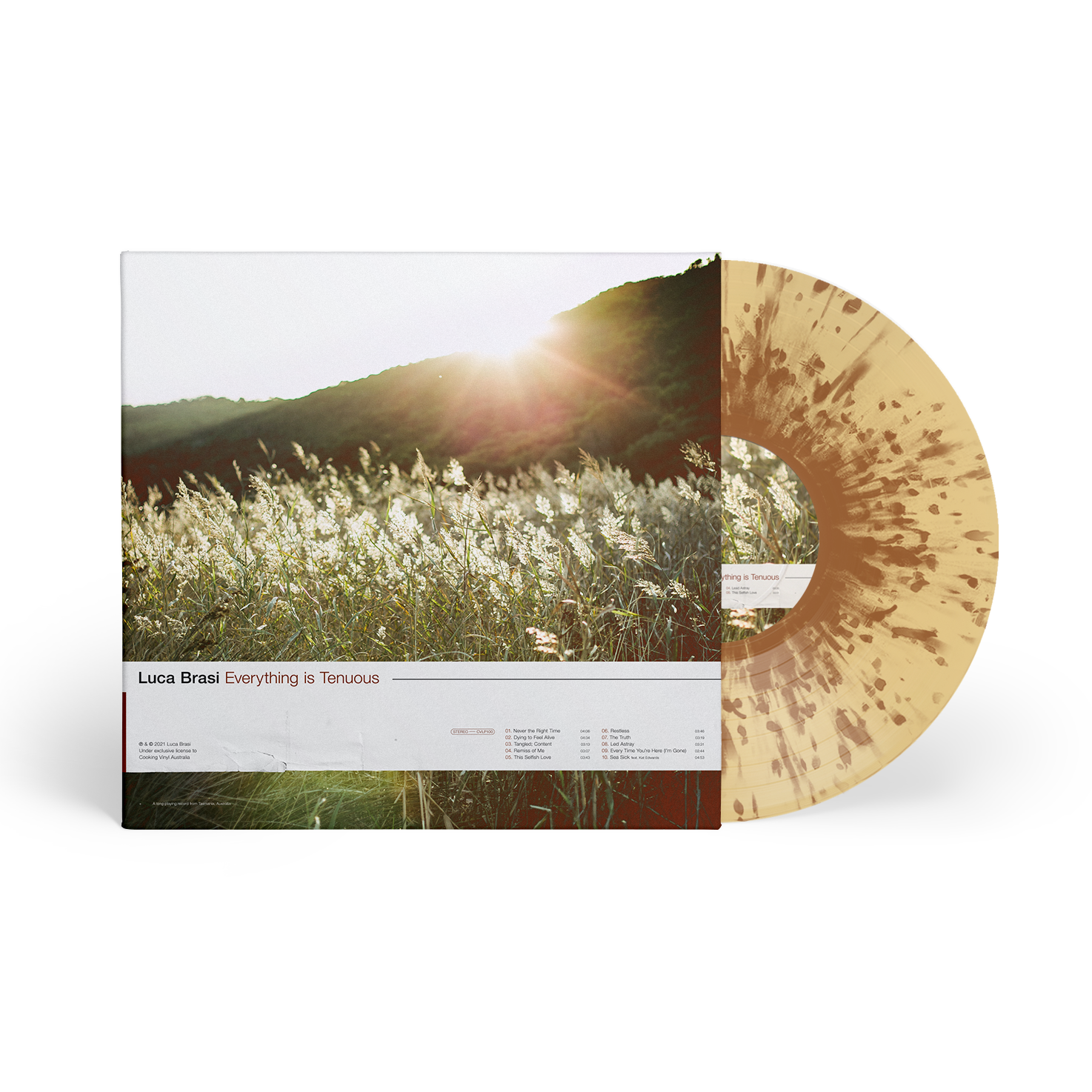