Lime Cordiale, the Sydney band who have been gaining huge momentum and winning over legions of fans all across the globe, are releasing their hotly-anticipated second LP titled 14 Steps To A Better You via Chugg Music/London Cowboys on July 10.

If their 2017 debut Permanent Vacation was a permission slip to go your own way, 14 Steps is a navigation device for those who got lost. The album title is a parody of self-help books and its songs represent “lessons” on how to be your best self, packed with incisive commentary about their mates, lovers and the world at large. “We all have a certain level of power so remember, the power is yours,” say the boys. “Be a better you.”

Some of these messages might be sharp, but the sunny, buoyant, music makes them easy to digest. 14 Steps was recorded over two weeks on a farm in New South Wales with “no reception and no distractions.” As with the first album, they worked with producer Dave Hammer and this time, with an established rapport, were able to experiment and play; “find beautiful sounds and wreck them.” ‘Elephant In The Room’ features choppy arrangement and vocal distortion; ‘Screw Loose’ has a sludgy, ska-like vibe. ‘On Our Own’ is breezy surf pop, while ‘Money’ has edgy, art-rock textures. No two songs are alike, but all of them go down as easily as an ice-cold beer in a heatwave.

Still buzzing from their Hottest 100 sweep (four songs under 40 in triple j’s Hottest 100 of 2019), the year ahead looks equally bright for Lime Cordiale. The release of what is sure to be one of the year’s most beloved albums should see their rise go stratospheric — and they’ll be back playing their beloved live shows in venues all over the world as soon as humanly possible.

BONUS: Pre-order before July 10 and go into the draw to win a massive poster based on the album art signed by the band! 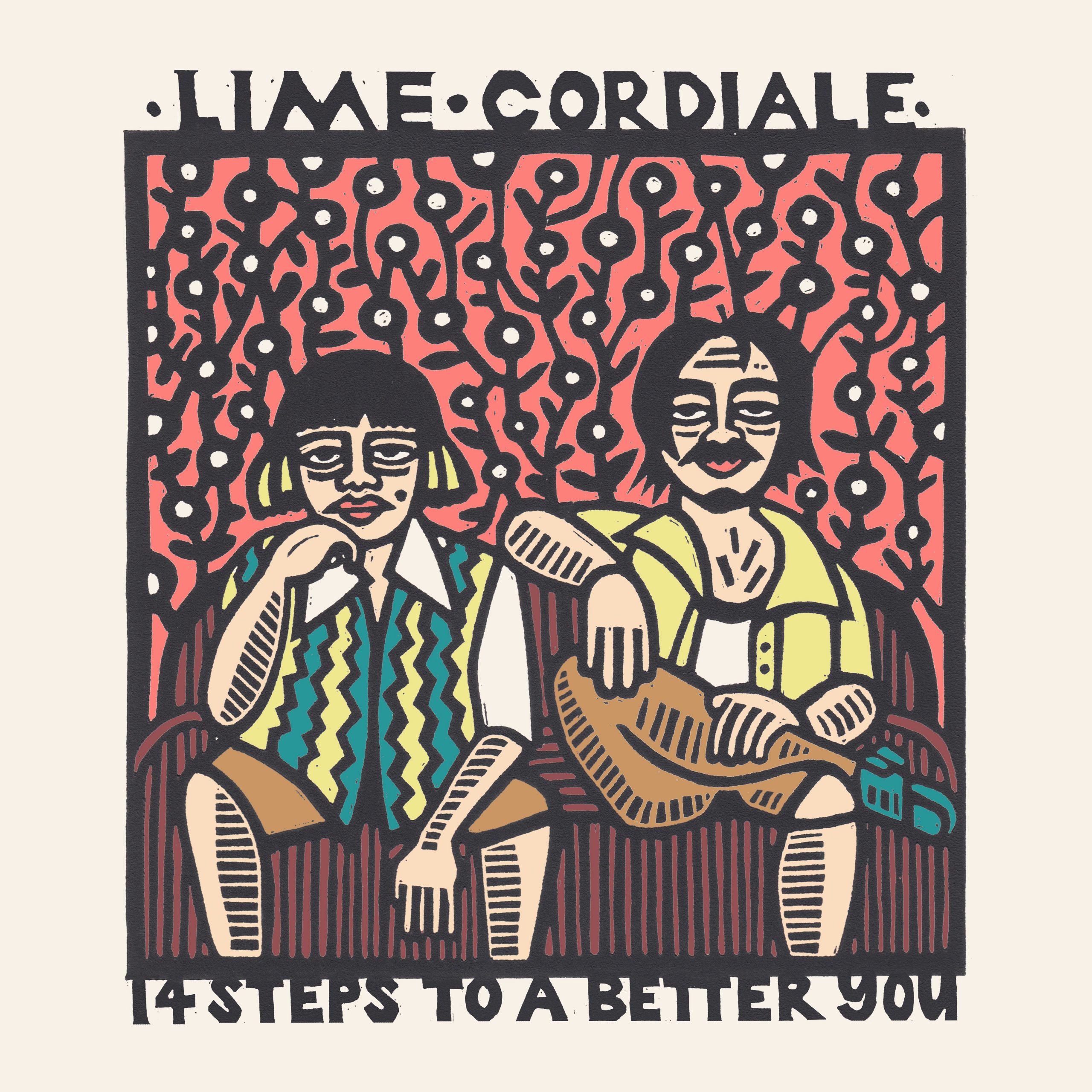