Last year both Perth punks Last Quokka and Melbourne post-punks Plaster Of Paris were meant to hit Brisbane to play Sonic Masala Festival and were scheduled to play the annual post-fest instore in the 4120, but sadly both bands were prevented from hitting town by the return of COVID.
But now in an epic display of defiance they’re both returning and are going to honour the instore commitment from 2pm on Sunday 3 April, and both bands have recent albums to boot! Last Quokka’s fourth album ‘unconscious drivers’ and Plaster Of Paris’ debut ‘Lost Familiar’ both came out in 2021 and both are crackers, and you’ll no doubt hear plenty of these tunes during the respective bands’ first Queensland foray!
Come along and make them feel welcome, it’s literally been years since we had interstate bands in the house! Completely family friendly, all ages and BYO!
WHO: LAST QUOKKA & PLASTER OF PARIS
WHERE: SONIC SHERPA
WHEN: SUNDAY 3 April from 2PM! 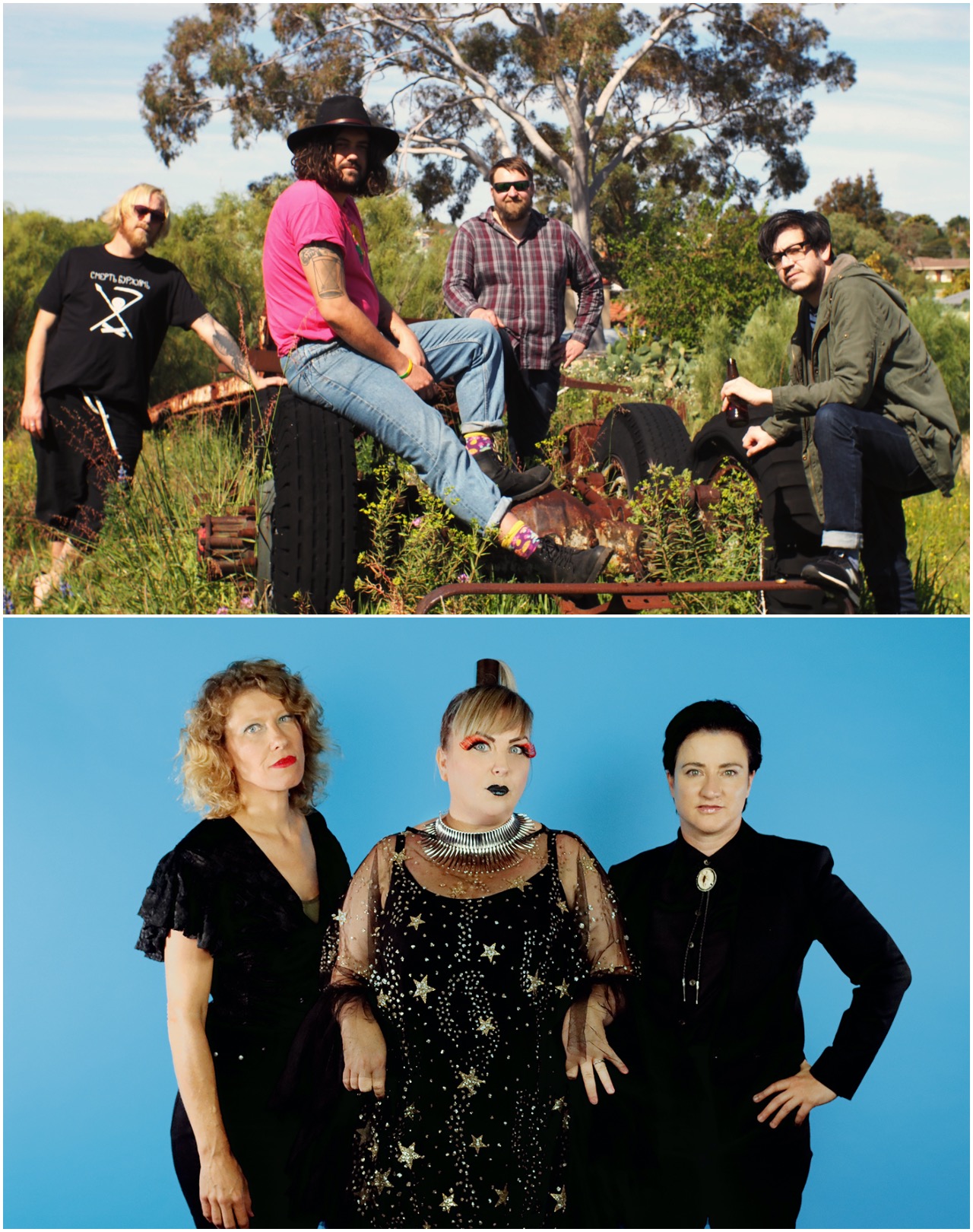