A love letter to the place that raised him and continues to inspire him, South West Sydney. Dedicating the album to his 13-year-old self, the record is a collection of lessons FRESH wished he had known as a kid; lessons on how to be confident in yourself and hold pride in your culture.

“My aim for South West was to create music that my 13-year-old self would be proud to listen to not only because the beats knocked but the stories represented him and related to him. I was lost back then. The messages on this album are what I wish I knew back then.

On the first listen, South West will sound confident because what I needed as a kid was confidence in myself and my culture. On second and third listen, you’ll peel back the layers and feel the heart of the record, which is decolonisation, and in particular decolonising my own mind. This is an empowerment record.”

Post album release, L-FRESH will be releasing a remix of his first single on release ‘Alchemy’ with two Indian/Punjab artists EPR and Shloka. L-FRESH The LION launched this album digitally on a live stream in association with Liverpool City Council and Delivered Live. 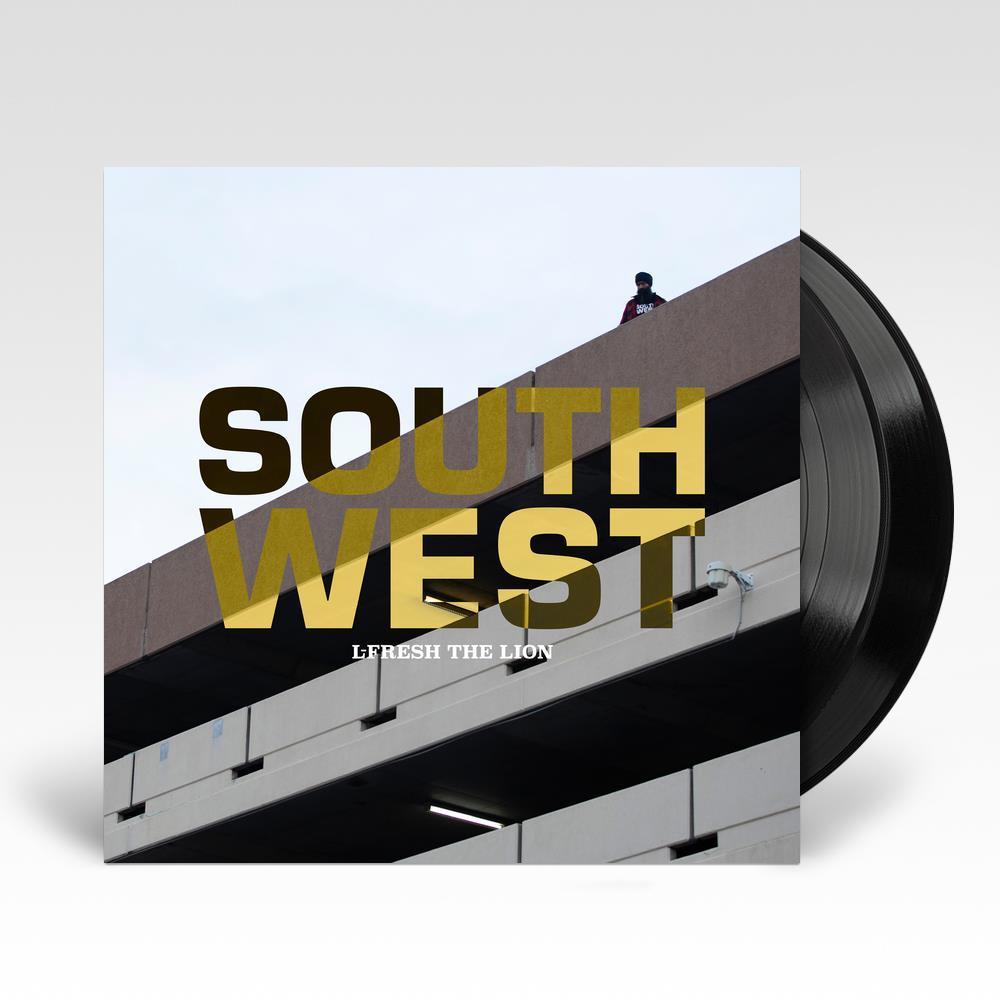