Dot Dash Recordings is thrilled to announce the release of Jess Locke‘s excellent new album Don’t Ask Yourself Why! The Melbourne-based singer-songwriter is known for penning indie guitar-pop tracks that are at times subtle and full of melancholy, at times delivered with an acerbic tongue, but always steeped heavily in narrative.

Don’t Ask Yourself Why was recorded by Jess Locke and her bandmates James Morris and Chris Rawsthorne, along with producer Rob Muinos (Saskwatch, Julia Jacklin).

On Don’t Ask Yourself Why, Locke invites contemplation. “I mean the phrase ironically, because really, I do want you to ask why” explains Locke. “The whole album is about human behaviour, our egos, and our ability or lack-there-of to reflect on why we act and think the way we do.”

“My band and I recorded the album with Rob Muinos in a tiny studio in the back of a guitar shop in Collingwood called Clingan Guitar Tone. It was our first time working with Rob and it was the best. Chris had gotten to know Rob from working in the cafe next door and chatting in passing about music. It turned out we had a lot of common influences and it also turned out that we got along extremely well. We made the last album between a pub and a friend’s house and I think Rob’s studio had the perfect cosy homely feeling to follow on from that. Rob was very invested in the process and he challenged a lot of my ideas, leading to something better than I could have imagined by myself. Mostly this was in terms of instrumentation, whether to double vocals or not, but we also worked a lot on the structure of some songs, pulling them to bits and putting them back together again and changing the key sometimes. I admit I had a fair amount of anxiety leading up to recording this record that I think stemmed from knowing I had some great songs and wanting the record to be the best it could be.”

Don’t Ask Yourself Why follows Locke’s acclaimed 2017 LP Universe which debuted at #18 on the AIR Independent Label Album Chart, landed triple j Feature Album, was nominated for the Australian Music Prize and was #20 in Rolling Stone’s 50 Best Albums of 2017. 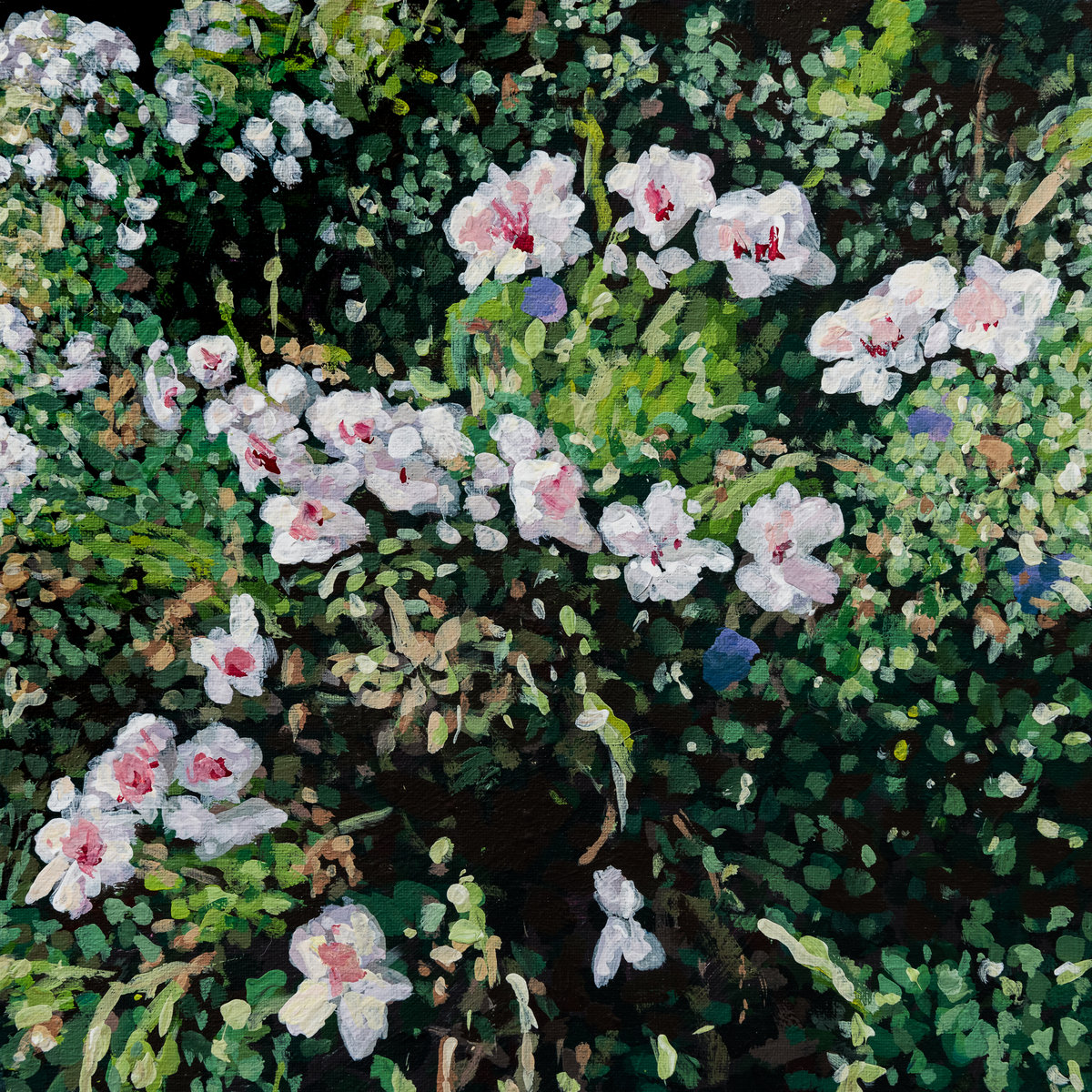