Dot Dash and Remote Control are thrilled to announce Brisbane rocker Jeremy Neale’s new album ‘We Were Trying To Make It Out’.

Sonically, ‘We Were Trying to Make It Out’ contains Neale’s penchant for melodic hooks, delivered coherently and directly without compromise or pastiche. This is the Jeremy Neale sound – the result of years of searching and refining in bands including beloved Brissie party starters Velociraptor – honest, fully realised and immediate. Guitar pop underpinned by classic songwriting is potentially the recipe for finding oneself outside the current musical climate but is also the hallmark of creating something truly timeless. This same timelessness is reinforced by the sentiments, themes and lyrical content of the record.

‘We Were Trying to Make It Out’ is a record written across two cities and two years, after the singer took out the prestigious Grant McLennan Fellowship in 2019. Early Jeremy Neale recordings might have read as a tribute to those who came before him, but here on his second record – he has found his sound and his voice. 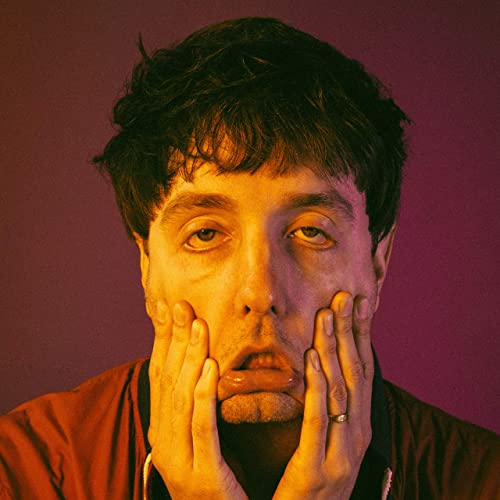