Beloved ’00s Brisbane indie rockers Iron On are reissuing their acclaimed 2005 debut album Oh The Romance for its 15th anniversary (via local indie False Peak records), remastered and pressed to vinyl for the first time on limited edition red wax!

The band members remarked on the setting of the recording studio as being ‘alarmingly similar to the Great Northern Hotel in Twin Peaks.

Having formed in July 2002, Iron toured around Australia and played as far afield as Canada, alongside such illustrious artists as Sleater-Kinney (US), Ben Kweller (US), Kaki King (US), Magic Dirt (AUS), Screamfeeder (AUS), The Superjesus (AUS), The Gossip (US), Tegan and Sara (CAN), Shout Out Louds (SWE) and The Shins (US). 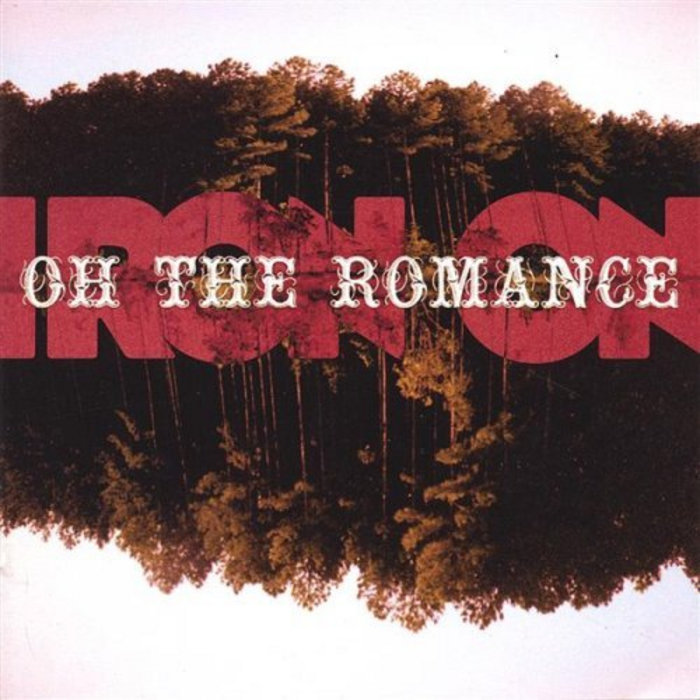