Spinning uniformly into modulations of subtractive synthesis alights this debut hotmagnets album – Omega Chemicals. With the previous band Undead Apes winding down and the tinnitus winding up Simon Graydon started to take the electronic projects/experiments more seriously – “…something I could do musically without the irreversible field loss of my hearing. This is just over two years worth of honing and whittling down what were sometimes up to 20-minute long experimental noises into something that resembles “songs”. Please enjoy these sounds from the Magic Mile”.

“The synthesizer is as important, and as ubiquitous, in modern music today as the human voice.” FACT magazine 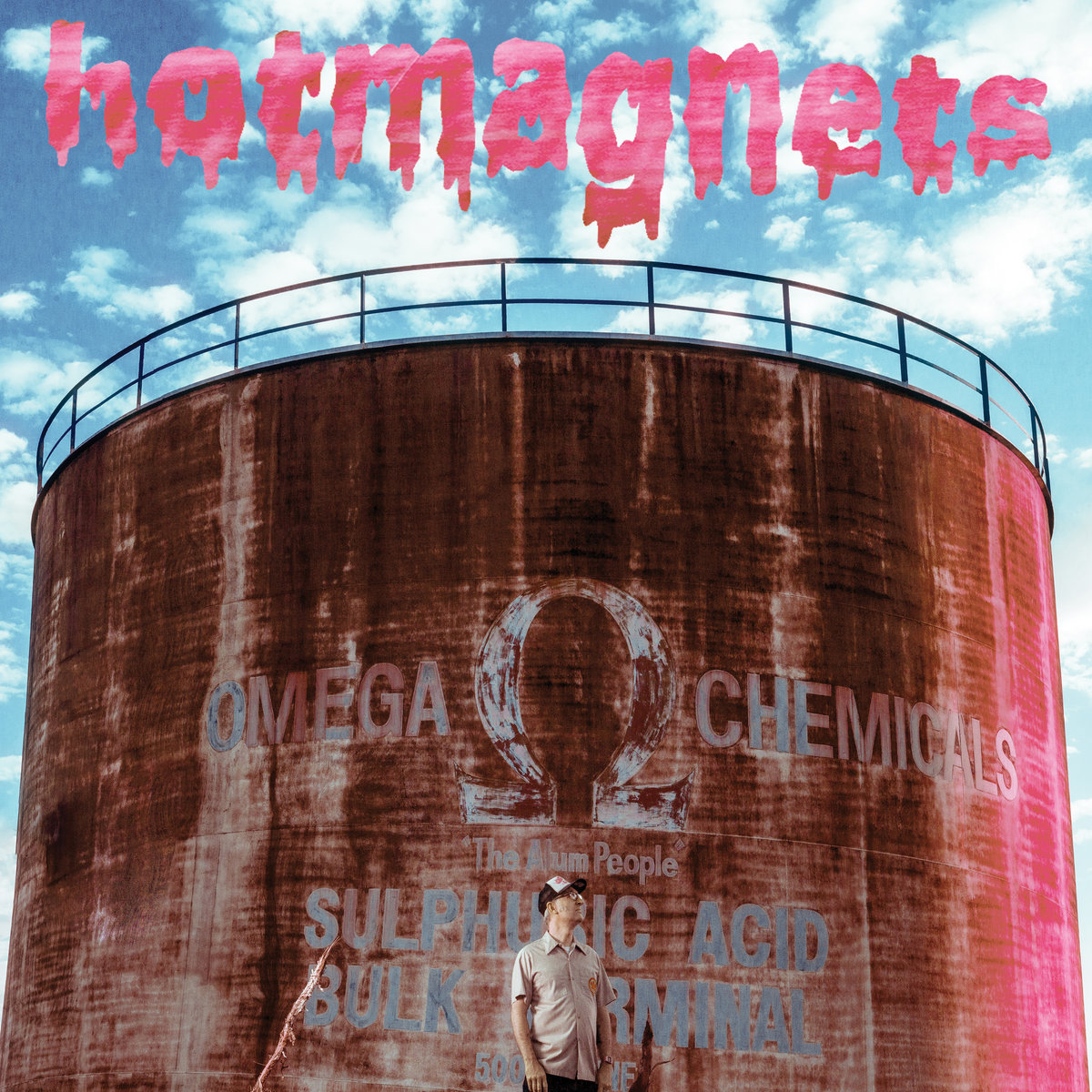