Recorded over two nights in October 2020 at the Bulli Showground south of Sydney; these shows were originally meant to take place in July 2020 to celebrate the release of their new album Brain Candy, but were postponed due to more than 180mm of rain falling in the area in the days leading up to the show.

The venue was deemed unusable for the ‘drive in style show format’ and the shows were postponed three months. The recording capture a band who had been under lockdown for months desperate to play their new songs live. The album features new songs and classic hits and serves as a memory of a confused world in the midst of a global pandemic, with Hockey Dad playing to their fans sitting in cars listening to the show through their car stereo. 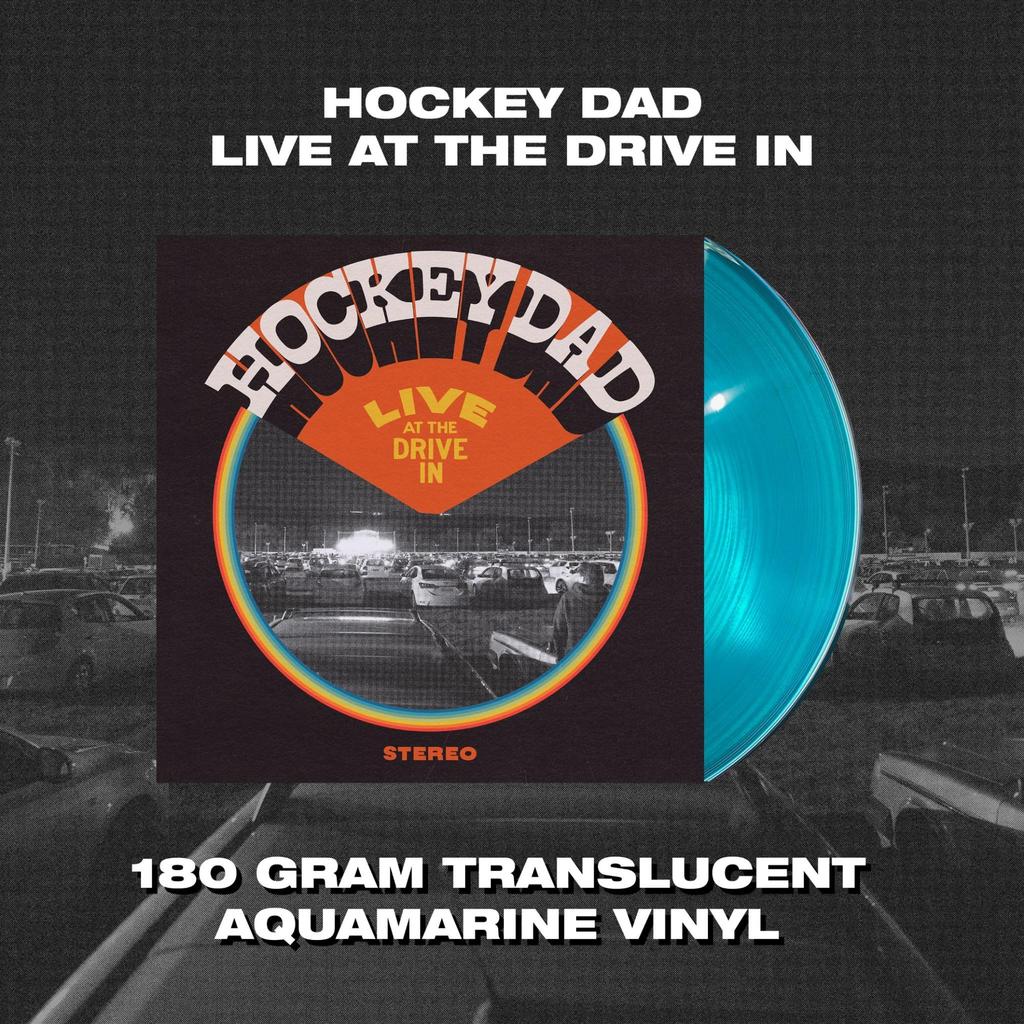